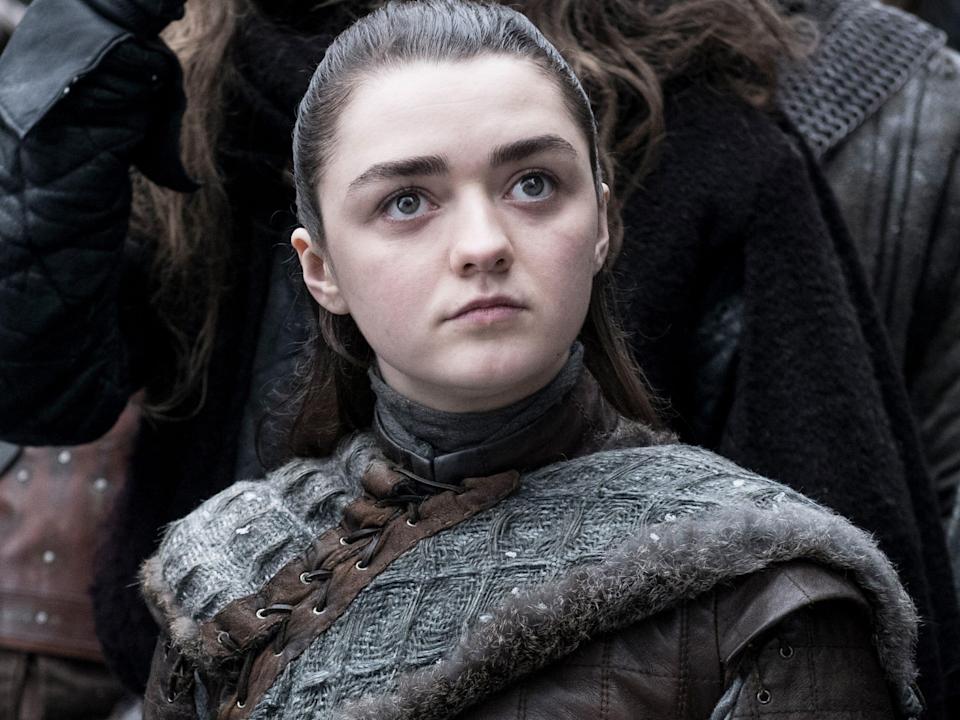 Maisie Williams from Games of Thrones has just opened up about the internal struggle she faced while essaying the role of Arya Stark on the hit HBO series.

In an interview with British GQ, Williams admitted that when she started playing Arya, she started off young but grew into a woman as the seasons progressed.

“I think that when I started becoming a woman, I resented Arya because I couldn’t express who I was becoming,” she disclosed to the publication.

“I also resented my body, because it wasn’t aligned with the piece of me that the world celebrated,” she remarked while talking about the complications she had.

Williams hinted at not missing her character when asked about her experience and replied instantly asking, “Can I say none of it?”

Adding to her statement, she clarified, “I don’t think it’s healthy [to miss it], because I loved it.”

The actress also noted that despite her resentment toward the character, she felt delighted to be a part of something so great.

“I look at it so fondly, and I look at it with such pride. But why would I want to make myself feel sad about the greatest thing that ever happened to me? I don’t want to associate that with feelings of pain,” she asserted.