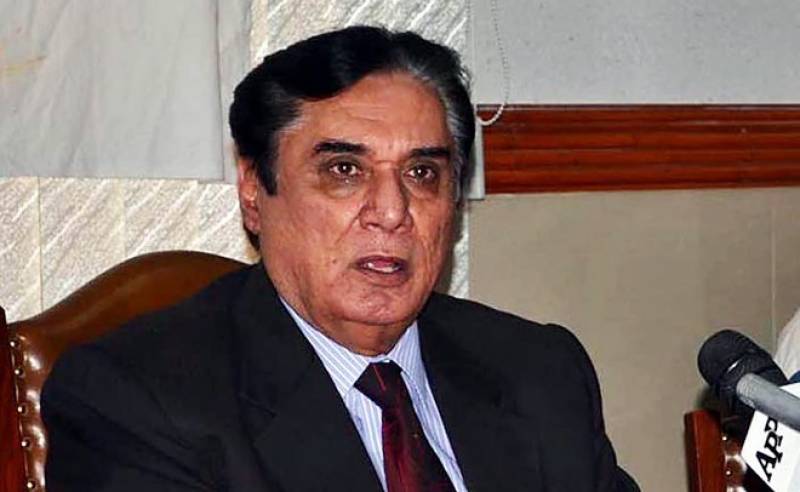 On Thursday, a meeting of the Public Accounts Committee (PAC) was held under the chairmanship of Pakistan Muslim League-Nawaz (PML-N) MNA Rana Tanvir Hussain in which the agenda of the recoveries of the National Accountability Bureau (NAB) was discussed.

Moreover, NAB chairman Justice (retd) Javed Iqbal attended the meeting and answered the questions sent to the NAB by the PAC.

He said that the NAB had ensured the recovery of Rs882 billion so far, adding that Rs25 billion had been distributed to as many as 178,000 calamity-hit people.

He also stated that the NAB had with it a 20-year record of all the recoveries that the PAC members could closely scrutinize. “Not even a single penny was embezzled. All the record has been kept safe as a moneylender,” he maintained.