Imran Khan should be punished under article 6 for violating constitution: Marriyum Aurangzeb 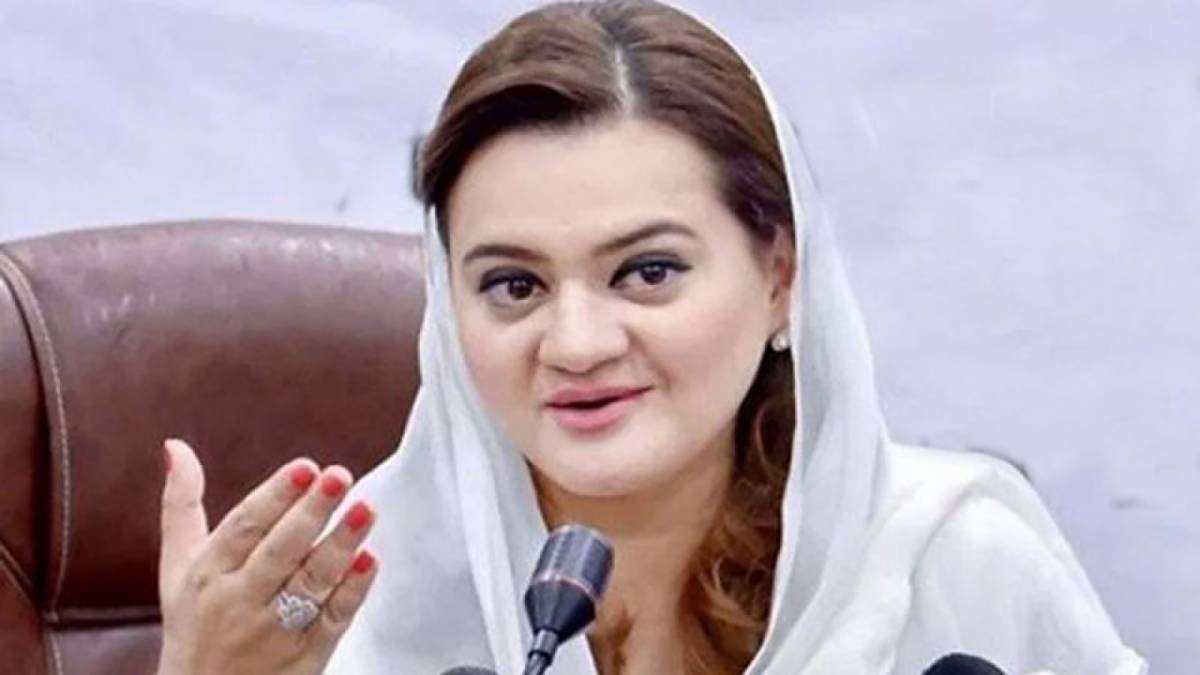 On Thursday, reacting to former PM and Pakistan Tehreek-i-Insaf (PTI) Chairman Imran Khan’s speech at the party’s rally in Peshawar yesterday, PML-N spokesperson Marriyum Aurangzeb said that Imran should bear this thing in mind that he had committed a heinous offence and that was a violation of the constitution.

“You held 22 million people of Pakistan and the constitution hostage for days for which you deserve punishment under article 6,” she said.

Responding to the former prime minister’s question which he had put at Peshawar rally as to what wrong he had done that the courts were suddenly unlocked on the night between April and April 10, Marriyum said this was because the courts wanted you to comply with their orders. “This was done to remind you that the country would be governed only in the light of the constitution and not on your whims and wishes,” she added.

PML-N spokesperson called on the PTI chairman to seek forgiveness from the nation for what she called his sins rather than adopting a bellicose and threatening attitude.

She claimed that more and more PTI government’s tales of corruption would come to light in days to come. “For four years, you kept looting people and kept them deprived of sugar, wheat flour, medicines, electricity and gas. This is your crime,” Marriyum said, adding that while on one hand people were committing suicides due to inflation and load-shedding, you kept lecturing the nation.

She went on to add PTI lay exposed in the foreign funding case. “You concealed millions of dollars and billions of rupees from the Election Commission of Pakistan (ECP). This is your crime,” she claimed.