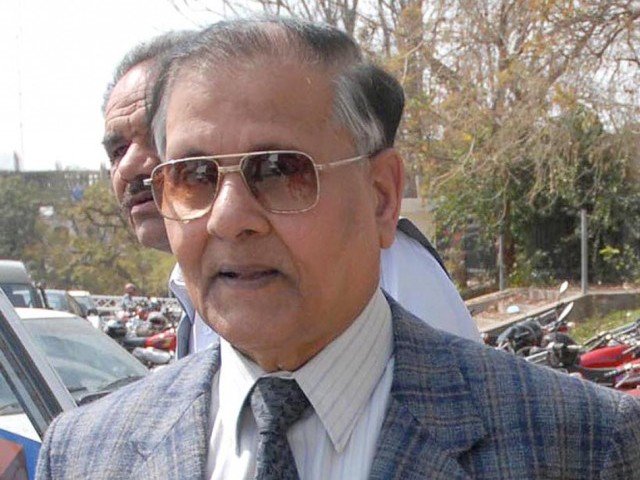 He claims that the army is responsible for his identity and honour, and that he respects every soldier and official in the Pakistani military. He told him that criticising or making anti-army remarks was unethical. He stated that the army has recognised him and that his heart, mind, and soul will continue to praise the Pakistani army until his last breath.

Gen (retd) Aslam Baig, speaking to the youth, said the smear campaign against the Pakistan army was part of the enemy’s plan and that they should not become a tool of the enemy’s plot. He urged the youth to avoid tarnishing their own clean and pure characters by becoming involved in such a plot, as Almighty Allah does not approve.

General (retd) Aslam Baig’s statement came after a barrage of false information and statements aimed at the Pakistan army flooded social media in the aftermath of Imran Khan’s resignation as prime minister, which he claimed was the result of an American conspiracy. PTI’s social media handlers are suspected of being involved in the smear campaign against the Pakistan army, and the Pakistan Army’s Formation Commanders Conference heard about it yesterday.