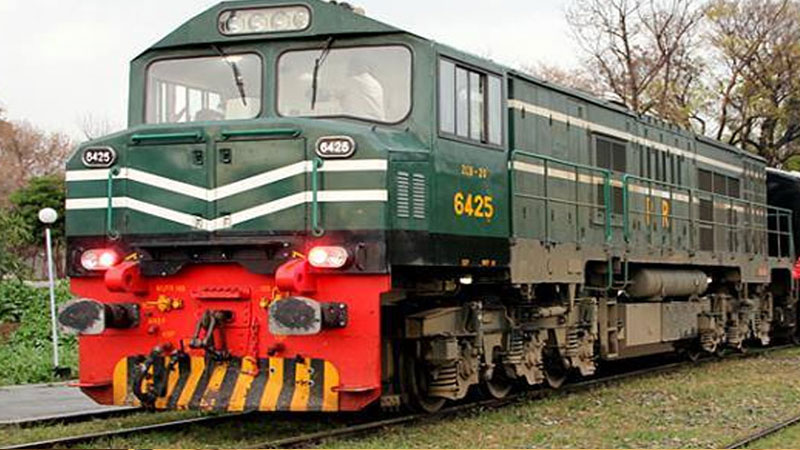 Public Accounts Committee (PAC) on Wednesday examined audit paras of Ministry of Railways for the years 2019-20. The meeting was held here at Parliament House under the chairmanship of MNA Rana Tanveer Hussain. Senior officials of Railways informed PAC that a total 44 corruption cases were being investigated. The committee directed that the report of the inquiry committee be submitted within a week and the committee take action against the officers involved and impose fines on them. Audit officials informed the committee that in previous periods, railway land was leased at less than the stipulated price, adding that the lease of 3888 square feet of land caused a loss of 887mn. The meeting was attended by the members of the committee including Senator Sherry Rehman, MNA Syed Naveed Qamar, Senator Mushahid Hussain Sayed and Shahida Akhtar Ali.