Google to invest $9.5b in US offices, data centres: Pichai 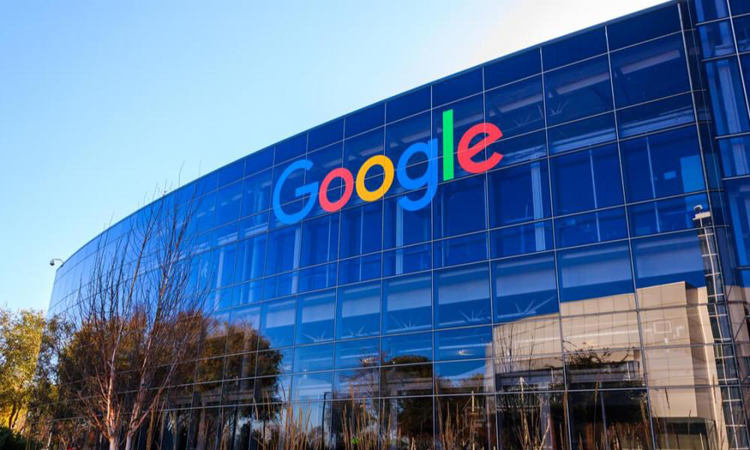 Google plans to invest about $9.5 billion in its US offices and data centres this year as the technology major seeks to get more employees back into its buildings as Covid-19 restrictions ease. The Alphabet-owned company will create 12,000 jobs as part of the investment, chief executive Sundar Pichai said in a blog post on Wednesday. “It might seem counter-intuitive to step up our investment in physical offices even as we embrace more flexibility in how we work,” he said.

“Yet we believe it’s more important than ever to invest in our campuses and that doing so will make for better products, a greater quality of life for our employees and stronger communities.” Technology companies have struggled to balance getting workers back to the office without causing resentment among staff members. Apple employees have also pushed back on the company’s bid to encourage staff to return to its global offices.

In March, Google asked its employees in the San Francisco Bay Area to work from their offices three days a week, which frustrated some employees who wanted to move outside of the expensive neighbourhood. Last December, the California-based company said it would suspend employees who do not comply with its Covid-19 vaccine regulations and terminate them if they continued to violate the rules, according to an internal memo.

The deadline for compliance was January 18, after which employees who had not adhered to the rules were to be placed on “paid administrative leave” for 30 days, followed by a six-month “unpaid personal leave” with three months of benefits.