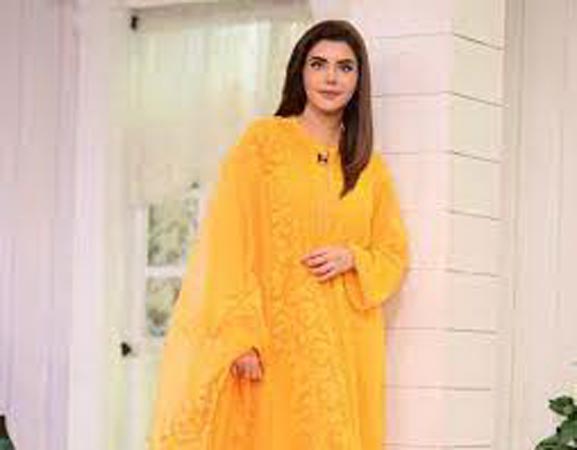 Host Nida Yasir, who is married to actor Yasir Nawaz, made an impactful statement regarding her in-laws’ stance against dowry.

Nida started her career as an actress and worked with Yasir where they first fell in love after which they tied-the-knot and are now the most talked about couple.

In an interview with Fuchsia Magazine, the Good Morning Pakistan host said, “My family is against dowry and do not believe in providing it to their daughters.”

“I used my own money to buy furniture while Yasir used his to pay for other appliances and that is how we made our first home” added Nida.

She concluded, “My in-laws were very supportive of this idea and were never greedy or toxic.”