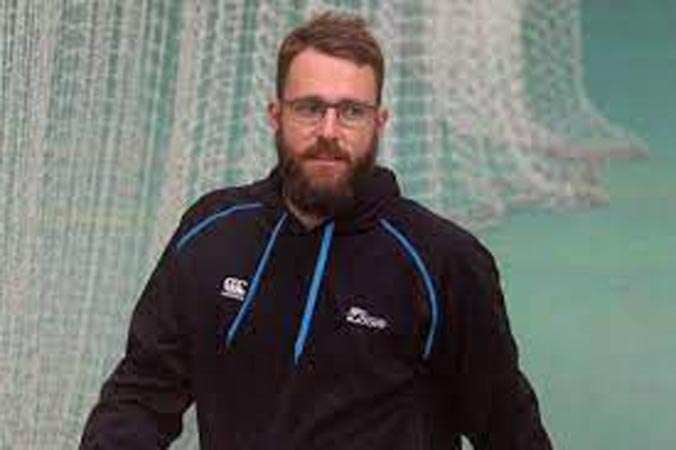 LONDON: Daniel Vettori will take over as Birmingham Phoenix men’s head coach for the Hundred following Andrew McDonald’s appointment as Australia men’s head coach. Vettori was previously assistant coach at Phoenix, but acted as interim head coach for the inaugural edition of the Hundred in 2021 when McDonald remained with the Australian side as an assistant amid travel and scheduling issues caused by the Covid-19 pandemic. Phoenix finished as runners-up in the competition, losing to Southern Brave in the final. Vettori, the former New Zealand captain, has also held coaching roles with CPL side Barbados Royals, Brisbane Heat in the Big Bash, Royal Challengers Bangalore in the IPL and Middlesex in the Vitality Blast. He was Bangladesh spin-bowling coach from 2019-21.

“I absolutely loved my time working with the Birmingham Phoenix squad as head coach last summer, so taking on the role on a permanent basis was a very easy decision,” Vettori said. “We made great strides in the first season and all coaches and players loved seeing the tournament develop, and we had such great support every time that we took to the field at Edgbaston. “However, we want to go one better. It’s a tough competition, but we’ve retained well and recruited some excellent players through the draft. We look an even stronger outfit than in 2021 and hopefully we can continue to entertain the Birmingham Phoenix fans who get behind us.”

Vettori recently worked with McDonald for the limited-overs leg of Australia’s tour of Pakistan, acting as a spin-bowling consultant while McDonald was interim head coach.

Birmingham Phoenix general manager Craig Flindall said Vettori had developed a wealth of coaching experience in leading short-form tournaments around the world. “We were very much aware that Andrew would be an outstanding candidate for the Australia role and we are grateful to Dan for supporting our plans to make an immediate appointment,” Flindall said. “Whilst we’re sorry that Andrew won’t coach during the Hundred, he has played an integral role in developing the make-up of our squad over the last two years and in shaping our style of play. He has also been a pleasure to work with and everyone within the Birmingham Phoenix family wishes him the very best in his new role.” The Hundred men’s competition begins on August 3, with Southern Brave hosting Welsh Fire. Phoenix will start their campaign away to Trent Rockets three days later and play their first home fixture against Brave at Edgbaston on August 10.