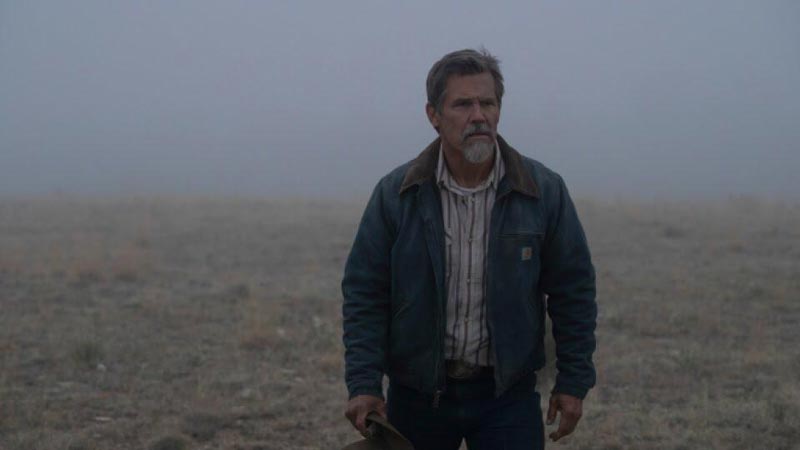 It’s usually easy to ascertain what tone a show is planning to strike. Then there are shows like Amazon Prime Video’s “Outer Range” which already sells itself as a genre mash-up and yet still leaves audiences asking, “Wait, is it supposed to be funny?” Created by Brian Watkins, “Outer Range” is best summed up as a series for those who have watched “Yellowstone” on Paramount+ and said, “It’s good, but I wish it had more of a ‘Lost’ vibe.” If you’re thinking that sounds weird, you’d be right. The actors, for the most part, try their hardest to strike at whatever they think their character arc is, with Josh Brolin being the standout, but it’s doubtful most will stick around to figure out what the hell this show actually is about. Royal Abbott (Brolin) is a Wyoming rancher whose family has lived on the land where their ranch sits for generations. When rival rancher/neighbor Wayne Tillerson (Will Patton) demands part of the Abbott’s land, a series of events ends in tragedy.