A control room has been set up in the Election Commissioner Office Khyber Pakhtunkhwa for NA-33 Hangu by-elections to register complaints. According to an Election Commission of Pakistan’s spokesman, the election campaign would end at 12 midnight on April 15, while polling would be held on April 17 from 8 a.m. to 5 p.m.

A citizen could register complaints on telephone numbers 091-9222475 and 091-9211034, he added. The NA-33 Hangu seat became vacant due to the death of Pakistan Tehreek-e-Insaf’s Member of the National Assembly Khayal Zaman in February. By-polls were scheduled to be held on April 10, but due to the Supreme Court suo-motu case on the National Assembly deputy speaker’s ruling related to the no-confidence motion against the former prime minister Imran Khan the elections were suspended.

“Pursuant to the order of Supreme Court of Pakistan in the suo motu dated April 7, the date of poll for by- elections in NA-33 Hangu is re-fixed as April 17,” the spokesman said. Jamiat Ulema-e-Islam-Fazl’s Akhunzada Mufti Obaidullah, Pakistan Tehreek-e-Insaf’s Nadeem Khayal and Awami National Party’s Syed Umar are in the run for the by-elections. 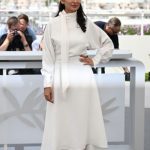 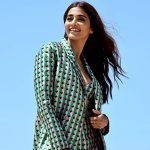 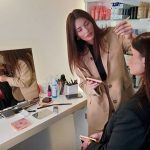