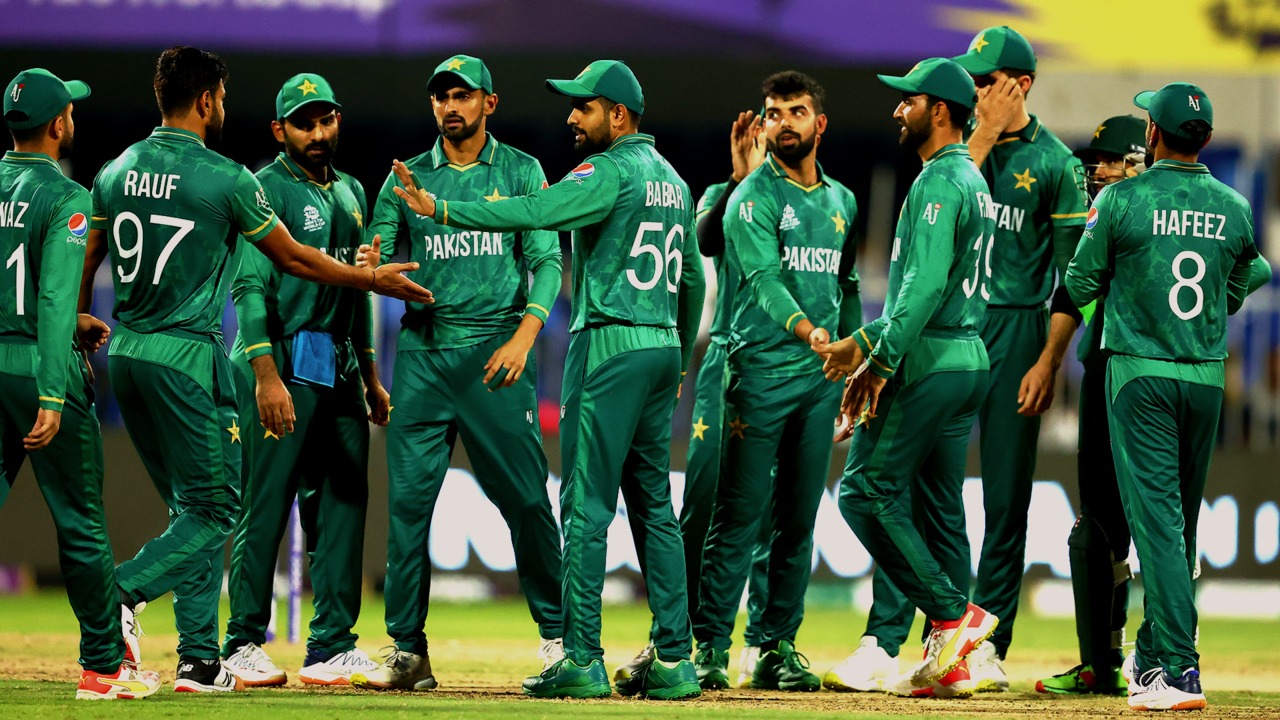 LAHORE: After a successful Pakistan-Australia series on its home ground, the Pakistan cricket team is ready to visit Sri Lanka from July-August to play a Test and ODI series against the Sri Lankan team, source reported.

There are going to be two Tests and three ODIs in the series. The cricket boards of the two countries will announce the dates and venues of the series after holding consultations. Pakistan will extend their visit to Sri Lanka for the T20 Asia Cup. Before heading to Sri Lanka, Pakistan will host West Indies in June for a three-match ODI series.

Earlier this month, the Pakistan Cricket Board (PCB) decided to remove COVID-19 curbs, including the bio-secure bubble during the West Indies series as the infection rate has dropped significantly in the country.