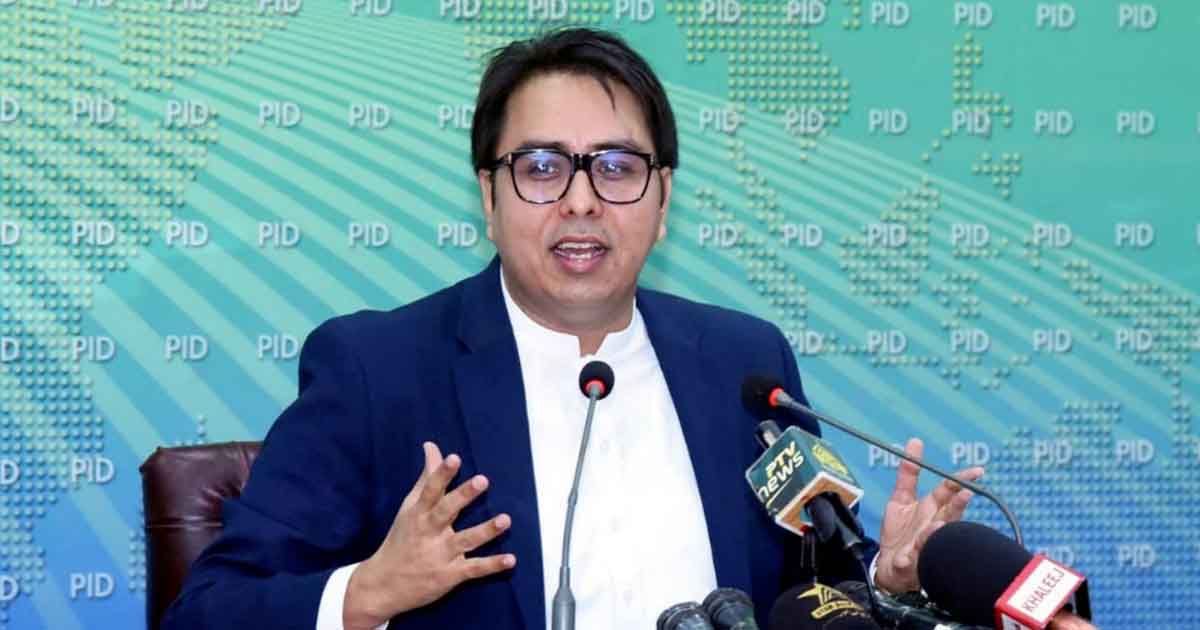 In the video clip that has spread like wildfire on the social media, Matiullah Jan asked Dr Shahbaz Gill to raise anti-American slogan that “he who is a friend of America is a traitor” in camera instead of speaking in a crowd of Pakistan Tehreek-e-Insaf’s supporters here at the premises of Islamabad High Court. On Tuesday, Dr Shahbaz Gill was to attend a hearing as his name was placed in the ‘no fly list’ by the Federal Investigation Agency after the in-house change of regime.

The senior journalist insisted him to repeat the same words in camera but Dr Shahbaz Gill instead of replying to the query started beating about the bush. The senior journalist further questioned him, “What you do think Pakistan should discontinue its diplomatic relations with the USA or the US ambassador should be declared persona non grata?”

Dr Shahbaz Gill instead of responding the questions started coursing the senior journalist.

Describing Dr Shahbaz Gill’s stakes in the USA, Matiullah Jan said he was a green card holder and professor in an American university, that was why; he was hesitant to speak his party’s narrative in camera. He urged Dr Shahbaz Gill not to misguide the innocent people and stop negative propaganda against the United States (US).