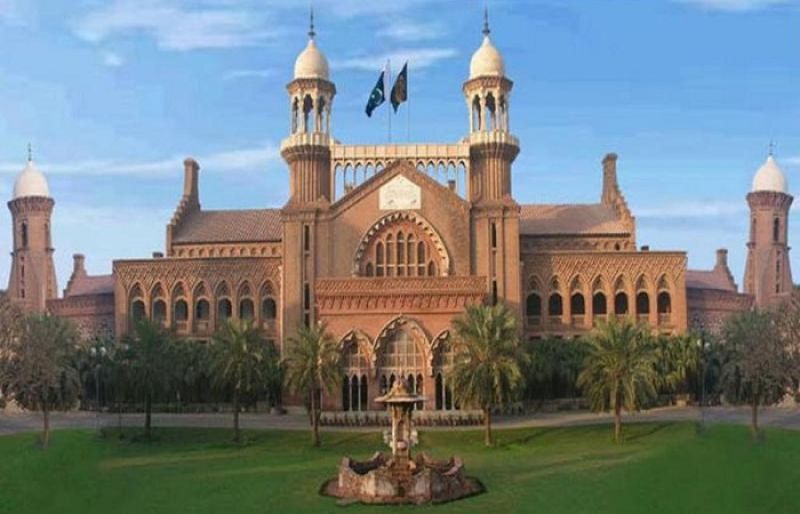 LAHORE: The Lahore High Court (LHC) on Wednesday ordered Deputy Speaker Punjab Assembly Dost Muhammad Mazari for holding the election of the Punjab chief minister on April 16. The court also set aside the orders of withdrawing powers of the deputy speaker Punjab Assembly after declaring the same contrary to Article 53 (3) of the Constitution.

The court further directed the deputy speaker and all other concerned to act impartially, justly and fairly for ensuring the supremacy of the Constitution. The court noted that the respondents, including advocate general Punjab, have not shown any reservations for holding the elections on April 16, besides ordering that they should not hinder in any manner or obstruct members who wished to attend the session.

However, the court declined the plea for fixing the date of session for elections of the Punjab chief minister before April 16. LHC Chief Justice Muhammad Ameer Bhatti passed the orders while disposing of petitions filed by Pakistan Muslim League-Nawaz leader Hamza Shehbaz and Deputy Speaker Punjab Assembly Dost Muhammad Mazari for holding the elections of Punjab chief minister and revocation of deputy speaker’s powers, respectively.

The chief justice had reserved the verdict on the petitions after hearing arguments of all parties on April 12.