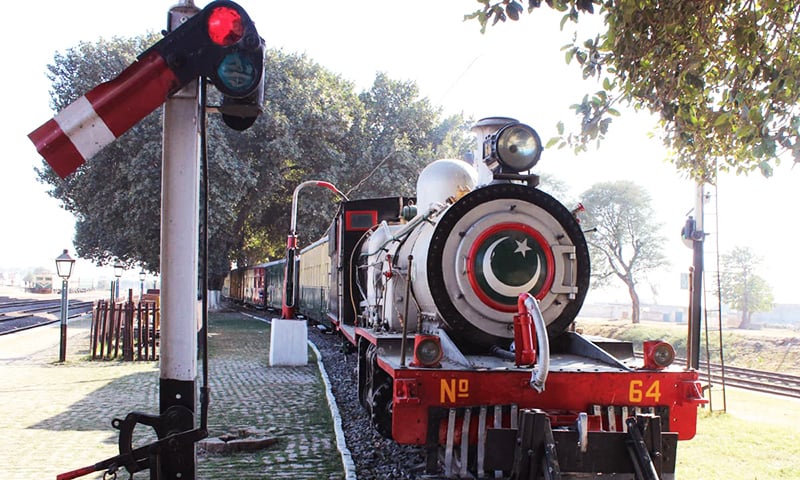 ISLAMABAD: Pakistan Railways was making all out efforts to vacate Zhob Railway Station building within the next few months.

The building occupied by unauthorised outsiders was being used for residential purposes following its permanent closure.

The notices as per new Ordinance of 2021 for removal of encroachment introduced by the federal government were being served to unauthorised occupants, an official in the Ministry of Railways told APP.

He said the efforts were being expedited with assistance of local administration and the levies to retrieve the encroached structures and hopefully the encroachment issue would be resolved.

The Zhob Railway Station was established in 1920 on the Bostan-Zhob section which was a narrow gauge section and it was closed for passenger traffic in 1985 and for goods traffic in 1990 being un-economical hence no renovation of the station was carried out, since its closure, he added.

He said the anti-encroachment operation for vacation of these unauthorised service buildings would be carried out with the help of district administration of Zhob due to the precarious law and order situation in this tribal area.

To a question, the official said Pakistan Railways has taken several steps to improve financial conditions of the department including Raabta.

He said annually 60 million passengers used Railways for travel. 40 percent tickets were being sold on outdated processes without any audit and the Raabta was an initiative of the department towards enhanced customer facilitation by using artificial intelligence approach.

Besides this, he said Raabta allowed passengers to lodge status during journey customers can book tickets through multiple platforms including mobile application, website, ticket agents and reservation officers.

The official said that it was also provided status of each coach, forensic evidence of reasons behind the accident, live tracking of trains, & automated reports for policy level decisions.