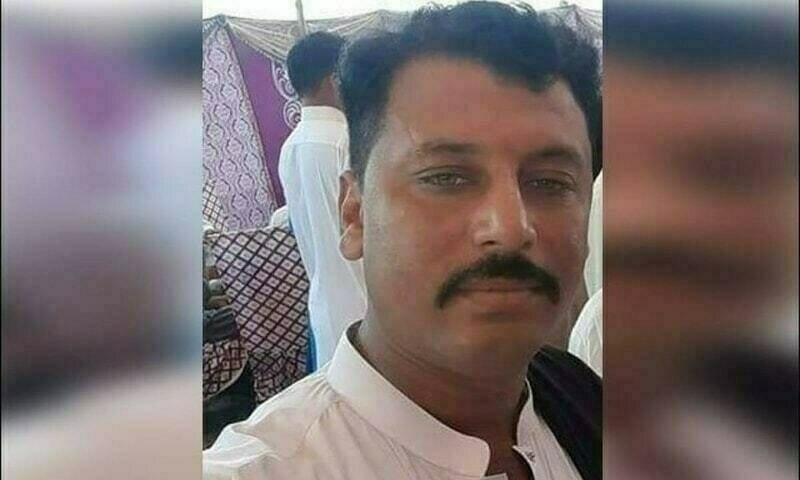 An important development has emerged in the Nazim Jokhio murder case as the names of PPP MNA Jam Kareem Jokhio, his brother MPA Jam Awais Jokhio and six others have been eliminated from the case.

The investigation officer of the case, Siraj Lashari, submitted the challan to the anti-terrorism court. In the challan, Haider, Mairaj and Niaz have been nominated as accused in the case.

The judicial magistrate Malir had ordered to include anti-terrorism clauses in the case.

Earlier, in October 2021, the family of Nazim Jokhio claimed that PPP MPA Jam Awais Gohram Jokhio and his men had allegedly tortured Nazim as he tried to stop his foreign guests from hunting houbara bustardsin the Memon Goth area of Karachi to death.

The PPP leader was fumed a. When the foreign guests continued with their hunting, Nazim filmed them and uploaded the video on social media.

After some days, Nazim was abducted and his tortured body was found in the farmhouse of MPA Jam Awais in Murad Goth, Malir in November 2021. There were bruises and abrasions on his body.

Police registered a murder case against PPP MPA Awais, his brother MNA Jam Kareem and others. They detained Awais but Jam Kareem left the country and flew to Dubai.

Police nominated detained MPA and four others as accused in their charge sheet and showed MNA Jam Kareem as an absconding suspect in the case.