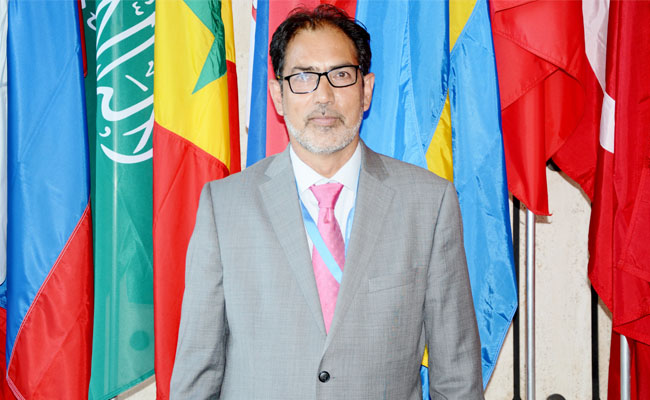 In a statement issued on Wednesday, the APHC leader said that the NIA, after failing to produce any concrete evidence against the Hurriyat leaders in the court of law, was shamelessly abusing the law to victimize Nayeem Ahmed Khan and other leaders just for raising their voice for the voiceless and advocating for a just settlement of Kashmir dispute in line with the universally accepted principle of a right to self-determination.

Terming the illegal detention of Hurriyat leaders as sheer vengeance, Wani said that the NIA that has been working on the whims and fancies of the BJP leaders has miserably failed to provide any substantial evidence against the Kashmiri leaders who have been languishing in different jails outside the valley for past several years.

The allegations leveled against senior Hurriyat leaders and other political activists, he said were part of the Indian secret agencies’ sponsored vilification campaign to demonize the resistance leadership.

Terming NIA authorities’ act as a flagrant violation of basic human rights he said that such tactics would not deter Hurriyat leaders from pursuing the collective cause for which the people of Kashmir have rendered huge sacrifices.

“India must bear in mind the fact that Kashmiris could not be cowed down or coerced into submission”, he said.

He urged the international human rights organizations to take effective notice of the matter and help release all illegally detained Kashmiris who have been arrested before and after 5th August 2019.