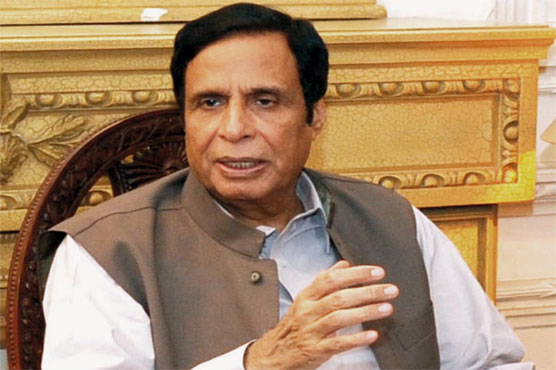 LAHORE: Speaker of the Punjab Assembly and a candidate for Punjab CM slot, Pervaiz Elahi will meet members of the provincial assembly (MPAs) to stick to his position ahead of elections for the top executive slot in the province.

Pervaiz Elahi will meet MPAs from Dera Ghazi Khan, Bahawalpur, and Sahiwal and will host them on an iftar diner. PML-Q has also contacted former president Asif Ali Zardari seeking the People’s Party’s support in the election of Chief Minister of Punjab.

PML-Q leaders have also made individual contacts with the PPP members of the Punjab Assembly, who replied that any decision will be taken by Asif Ali Zardari.

PML-Q MNAs Tariq Bashir Cheema and Salik Hussain have contacted the PPP co-chairman and delivered a message from Chaudhry Shujaat Hussain and Pervaiz Elahi for support in the chief minister’s election, sources said.

PML-Q’s Chaudhry Pervaiz Elahi has been pitched against the PML-N’s Hamza Shehbaz in the upcoming election of the chief minister in Punjab, Pakistan’s largest province.

Meanwhile, People’s Party Punjab parliamentary leader Hassan Murtaza has denied any contact made by the PML-Q with the PPP parliamentary party.

“The party’s leadership takes decisions, not the workers,” Murtaza said. “Reputation counts much in the politics and decisions won’t change on daily basis,” he said.