Girl killed by father for refusing to marry old man 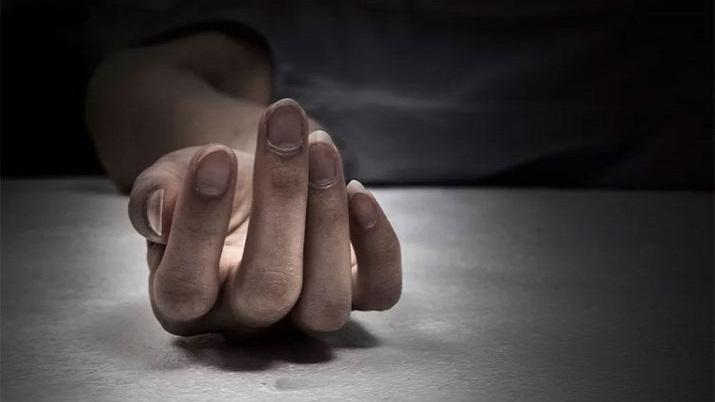 Another brutal murder occurred in Karachi on Wednesday when a woman was murdered by her own father and brother for refusing to marry an elderly man.

After killing the girl, the accused claimed that she committed suicide to avoid arrest by the police. However, the case was solved on a technical basis, and the father and son were arrested for the girl’s murder. According to SSP West Farrukh Raza, the Uzbekistani father, a resident of Gulshan Mamar, betrothed his daughter to an old man against her will, despite her daughter’s preference for another man.

During the investigation, the accused admitted that the girl’s brother tortured her for refusing to marry the man chosen by them. The enraged brother strangled her with her dupatta and strangled her to death.

The father and son duo then buried her body and spread the word among neighbors that the girl committed suicide because they would not allow her to enter into a love marriage. The SSP went on to say that the girl’s body was buried in Afghan Basti by her father, Shah Mir, and son, Bahauddin.

When some doubts and uncertainties arose during the investigation, the police relied on technical evidence to solve the case and apprehend the perpetrator