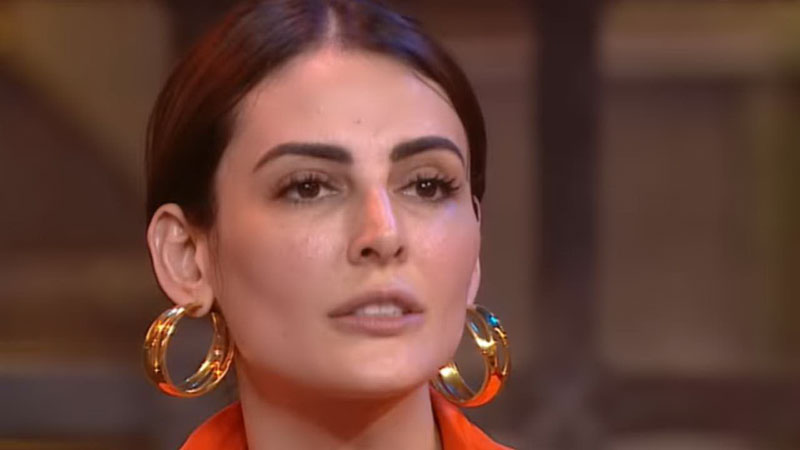 The reality show LockUpp has managed to keep fans on the edge of their seats with its never-ending twists and turns.

From ugly fights to contestants ganging up against each other, the show has a lot to offer. And, now, the spotlight is on model, actress Mandana Karim. During the judgment day episode, Mandana made a shocking revelation that left her co-contestants and host, actress Kangana Ranaut with teary eyes. Mandana spoke about her secret relationship with a famous director. Sharing details about it, Mandana said that the two had decided to settle and planned a pregnancy too. But the person, who is a famous director, got cold feet and Mandana had to abort the child.

Mandana Karim made the revelation in order to save herself from the elimination round. In a promo shared by the makers on Twitter, when Kangana Ranaut asks Mandana to share her secret after she manages to press the buzzer first. Mandana says, “The time when I was struggling with my whole separation, I did have a secret relationship. My relationship was with a very well-known director who talks about women’s rights. He is an idol to many people.”

She continued, “We planned pregnancy but when it happened, he completely backed off…He just destroyed so much for me.”

After Mandana Karim’s shocking revelations, her fellow mates gave her a hug and tried to console her. The secret even moved Kangana Ranaut.

LockUpp is currently streaming on MXPlayer and ALTBalaji.