I raised my kids as a single mother and it was very tough: Neliima 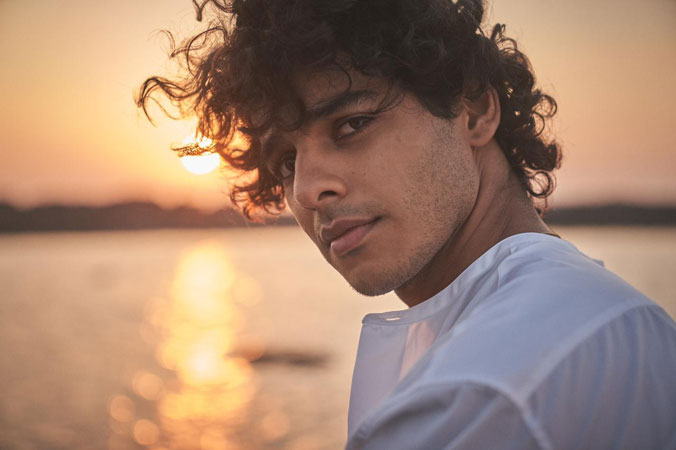 Actor Neliima Azim has said that she raised her kids all alone, as a single mother and it was very tough in that era. She is mother to Bollywood stars Shahid Kapoor and Ishaan Khatter. Shahid is the son of Neeliima and Pankaj Kapur while Ishaan’s father is Rajesh Khattar.

The actor expressed her happiness at the performance of her sons in films. “I raised my kids as a single mother and it was very tough in those days. Now, after working very hard and struggling for so many years, it is a happy time to watch my sons do exceptionally good work in films and spend time with my grandkids. I don’t have to bother about anything and can easily relax while my sons look after me so well. Both Zain and Misha are great fun to be with and it is a delight watching them grow,” she told Etimes.

Neliima’s sons Shahid and Ishaan are now working in the film industry and have made a name for themselves. Shahid has been around for nearly two decades and has three Filmfare awards to his credit. Ishaan, on the other hand, entered showbiz recently in 2017 and bagged the Zee Cine, Filmfare, Screen and IIFA awards for his debut performance.

Neliima married Pankaj Kapur in 1979 and he moved to Mumbai some time before Shahid Kapoor was born in 1981. In 1984, Neliima and Pankaj got divorced. Neliima got married to Rajesh Khattar in 1990 and welcomed her second son, Ishaan Khatter in 1995. They too parted ways sometime later. Neliima made her acting debut in 1989 and worked on several telefilms and TV shows, including the popular and critically acclaimed show, Saans in the 90s. During the same time, she was also working in films.

Neliima has featured in movies such as Sadak, Salim Langde Pe Mat Ro and Sooryavansham. She also essayed the role of Shahid Kapoor’s onscreen mom in his debut film, the 2003 romantic movie Ishk Vishk.