* E! News has reached out to teams for Tish and Billy Ray and has not heard back 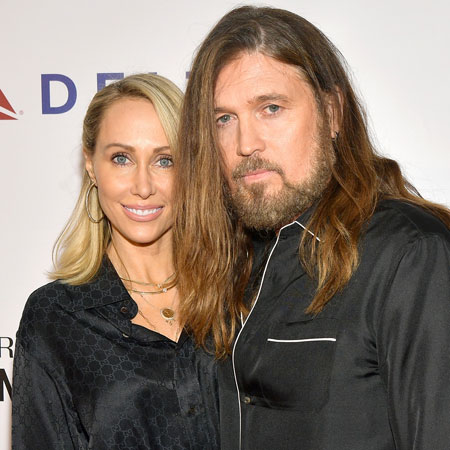 There are sure to be some achy breaky hearts over this split. For the third time in their nearly 30-year marriage, Miley Cyrus’ parents-Tish Cyrus and Billy Ray Cyrus-have called it quits.

According to documents obtained by E! News, Tish filed court papers in Tennessee on April 6 to divorce the “Old Town Road” singer. In the filing, Tish cites “irreconcilable differences” and notes that she and Billy Ray haven’t lived together since February 2020.

E! News has reached out to teams for Tish and Billy Ray and has not heard back.

Throughout the course of their marriage, Tish and Billy Ray have faced many highs and lows and they first filed for divorce in 2010. “As you can imagine, this is a very difficult time for our family,” they said in a joint statement at the time. “We are trying to work through some personal matters. We appreciate your thoughts and prayers.” They reconciled the following year.

Two years later, in 2013, they filed for divorce again. “This is a personal matter and we are doing what is in the best interest of our family,” Billy Ray said in a statement at the time. “We ask that you respect our privacy at this time.”

By May 2017, however, Tish and Billy Ray were back together and their divorce case was dismissed.

E! News confirmed at the time that a Family Centre Case Resolution hearing was held and, according to the minutes, “the parties have been properly of the proceedings, and having failed to appear, the court orders this case dismissed for delay and prosecution.”

Though their relationship appeared strong at the time, the duo seemingly spent time apart in recent years ahead of their latest split.

TMZ was first to report the divorce filing.