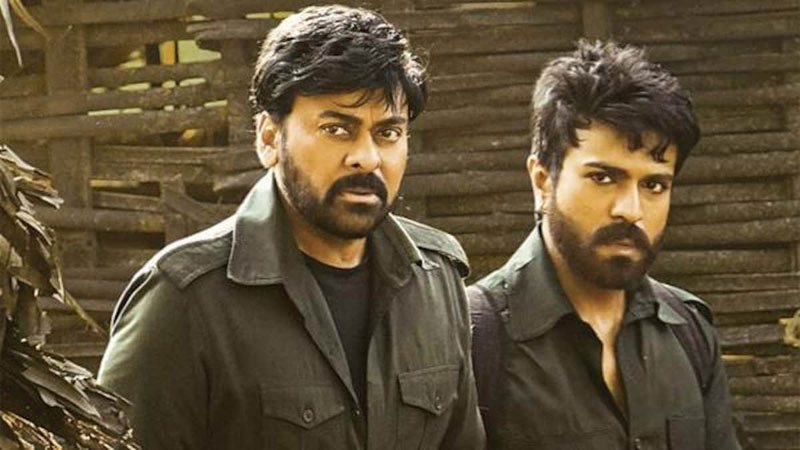 Telugu megastar Chiranjeevi on Monday unveiled the trailer of his upcoming movie Acharya. “A truly special film with My SIDDHA & Your Mega Powerstar @AlwaysRamCharan,” he tweeted while sharing the trailer.

Before Acharya, Chiranjeevi had shared screen space with his son Ram Charan in the 2009 blockbuster Magadheera. Acharya will mark the father-son duo’s second collaboration.

“It will be an absolute honour for me to be able to share the same frame as my father. Also, it is not a cameo but a full-fledged role for me. I want to thank director Koratala Siva for making this happen,” Ram Charan had said earlier about working with his father Chiranjeevi.

Before Acharya, Chiranjeevi had shared screen space with his son Ram Charan in the 2009 blockbuster Magadheera

After watching the theatrical trailer of Acharya, one can’t help but wonder if it gives away too much of the plot. The story of blood and gore is set in a temple town. The town is peace-loving, highly spiritual and full of life. And then enter bad men, who disturb the peace and harmony of the town. Thankfully, the town has a homegrown saviour Siddha, played by Ram Charan. It’s safe to assume that he’s deceived and defeated by the evildoers, which necessitates the arrival of Acharya, played by Chiranjeevi. As soon as he arrives, he begins to rid the town of bad men with sheer brute force. And it turns out that Acharya and Siddha were comrades in arms. Presumably, they were part of a Naxalite movement. So Acharya decides to finish the unfinished business of his junior comrade.

Besides Chiranjeevi and Ram Charan, Acharya also stars Kajal Aggarwal, Pooja Hegde and Sonu Sood. The Koratala Siva directorial is all set to open in cinemas on April 29.