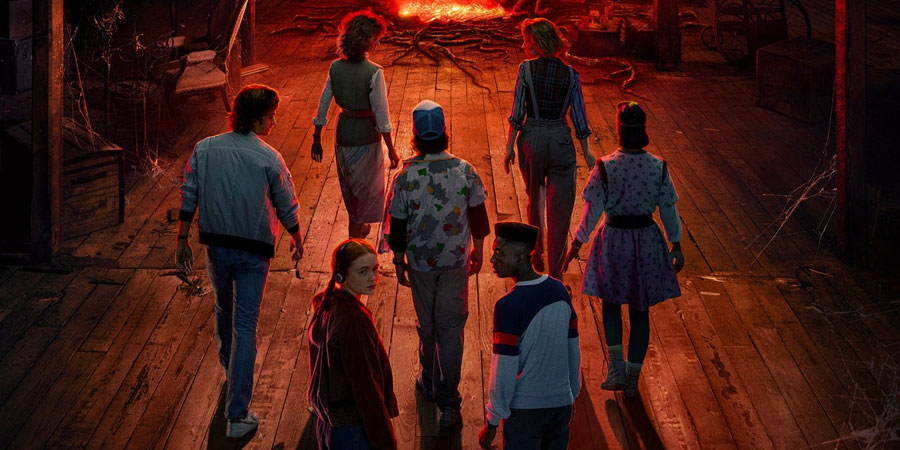 We’ve seen a handful of teasers and posters for Stranger Things Season 4, but they couldn’t quite encapsulate the horror like the new trailer released on Tuesday.

The kids are all grown up from when we last saw them, which was around three years ago, and their nightmares are even more terrifying now. They try to be normal and continue their school life, but clearly they cannot, as their past catches up with them. The crowd at Hawkins are in ‘the eye of the storm’. Be prepared for slimy creepy-crawlies and demons because they’re going to be there in abundance.

Stranger Things Season 4 promises to mix things up, as we get glimpses of the story set in different locations. Most of the story will take place in California, where Joyce and the rest of the Byers have moved. David Harbour’s Hopper is biding his time in Kamchatka, Russia. We are told that there’s a war coming, and we’re back to the terrors of the Upside Down. With a thrilling OST, the promise of more wringing farewells and pleasing CGI-Season 4 seems like it is completely worth the wait.