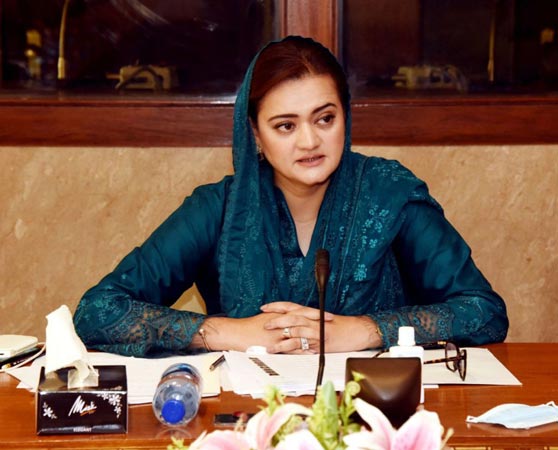 Reacting to Fawad Chaudhry’s statement, she regretted that the Pakistan Tehreek-e-Insaf resorted to feeding lies instead of seeking apology from the nation over their autocratic steps including amendment in the PECA, and victimization of political opponents, journalists and critics.

As regards the resignations of the PTI’s parliamentarians from the National Assembly, she said it was nothing but another attempt to mislead the nation. The party had already played such cards in the past to save its government under the pretext of the so-called international conspiracy. Marriyum said those who were imported by Imran Khan in his government from abroad had now approached the court in a bid to return their [foreign] homes.