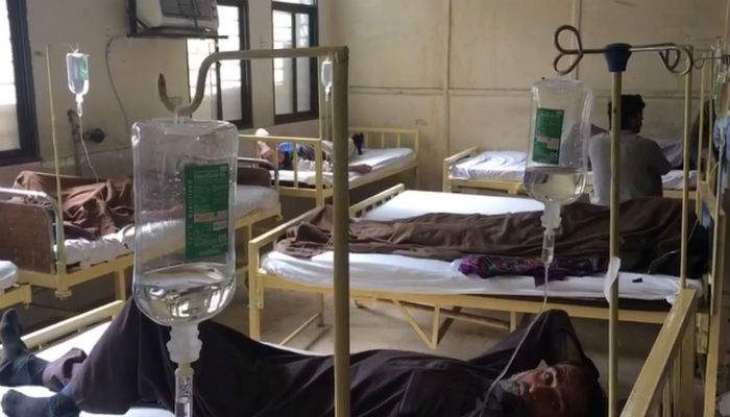 ISLAMABAD: Balochistan government has given approval to recruit doctors and paramedics staff on an emergency basis to tackle the challenges and overcome the shortage.

“The health department will also recruit nurses for Tricare Hospitals,” he added

The initiative aims to address the shortage of doctors and medical staff in hospitals and health centres in remote areas of the province.

The government has also taken notice of doctors and medical staff posted in far-flung districts and remote areas of the province over not performing duties.

The health department has directed to take strict action against the absentees to make present doctors and medical staff at their deployment place.

The official said that the series of innovative steps of the government for the safety of patients, the provision of medicines and round the clock availability of doctors and paramedical staff would be continued further.

He also informed that the government had dismissed doctors and paramedical staff from jobs over not performing their duties.

He said the government had taken stern action against the ghost employees of other departments and terminated them from their services and many others had been served notices on misuse of power and corruption charges.