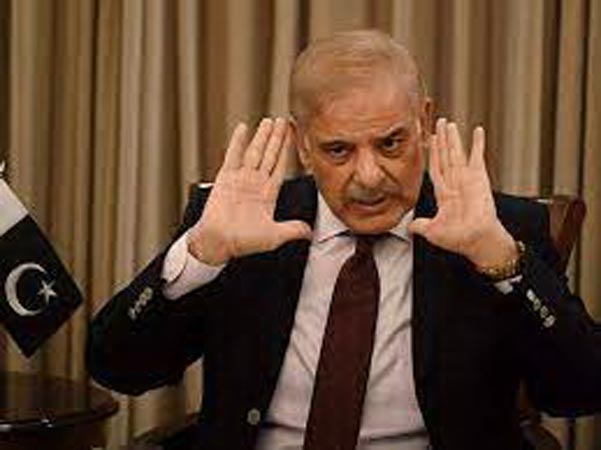 ISLAMABAD: Prime Minister Shehbaz Sharif on Tuesday chaired an urgent meeting of economic experts and discussed the ways to address current financial challenges being faced by the country.

The meeting attended by prominent economists deliberated upon the means to find a solution for county’s financial stability, the PM Office said.

The prime minister was given a briefing on the data of national balance-sheet and fiscal deficits.

Important decisions will be taken in line with the recommendations of the experts.

Earlier today, the prime minister ordered a single weekly off for public departments instead of the earlier two days. Also, the public offices will open at 8 am from today onwards instead of 10 am.

PM Shehbaz Sharif resumed the responsibilities at his office at 8 pm much earlier than the Ramazan working hours of 10 am – and said he did not want to waste an iota of the time without serving the masses.

During an interaction with his staff, the prime minister directed the officials to get into action for robust performance.