Teenager dies after not receiving timely treatment in THQ 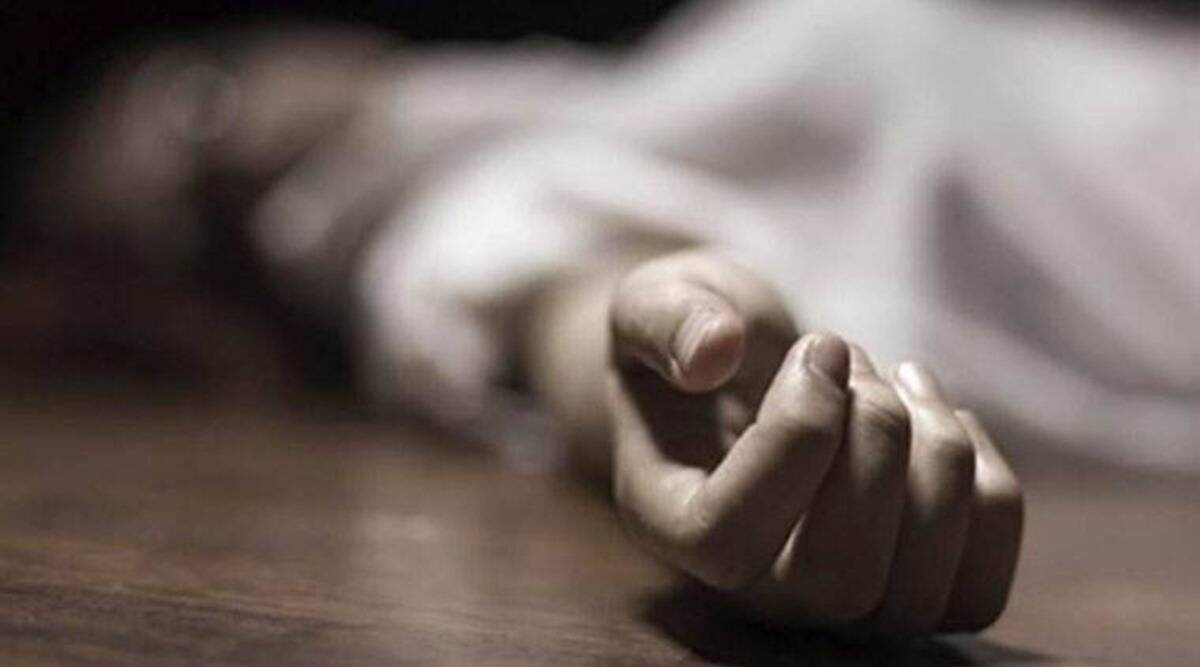 Aggrieved family held protest outside of the hospital and demanded action against the alleged offenders after holding inquiry into the incident.

Durin protest they told journalists that Hafiz Fahd, 15, who was orphan brought in the hospital following severe pain at his upper abdominal area today’s morning.

Naeem, the uncle of the deceased teenager alongwith other family members said they had repeatedly request the medics on duty to check the patient as the later was moaning with pain, but nobody turned up bed of the patient that finally resulted his death after about an hour.

Hospital’s spokesman said on the other hand that the patient was brought quite at last stage of the disease. It had been ruled out that the death was caused due to negligence of the hospital staff. Patient wasn’t survived despite pursuing maximum effort by incumbent medical staff.