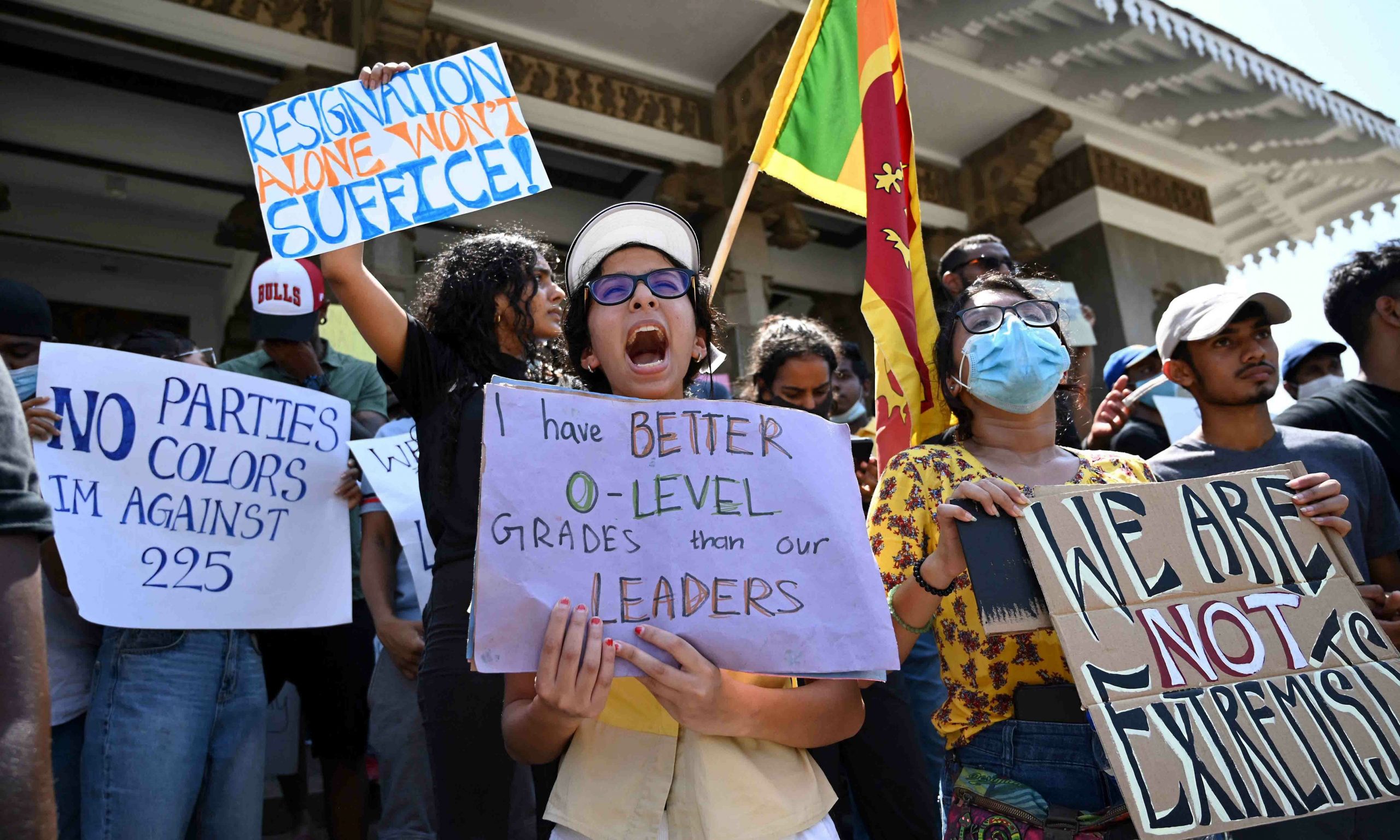 Colombo: Sri Lanka defaulted on its $51 billion foreign debt Tuesday as the island nation grapples with its worst economic crisis in memory and widespread protests demanding the government’s resignation.

Acute food and fuel shortages, alongside long daily electricity blackouts, have brought widespread suffering to the country’s 22 million people in the most painful downturn since independence in 1948.

Public anger has flared in recent weeks with crowds attempting to storm the homes of government leaders and security forces dispersing protesters with tear gas and rubber bullets.

Sri Lanka’s finance ministry said the country was defaulting on all external obligations, including loans from foreign governments, ahead of an International Monetary Fund bailout.

“The government is taking the emergency measure only as a last resort in order to prevent further deterioration of the republic’s financial position,” a statement from the ministry said.

Creditors were free to capitalise any interest payments due to them or opt for payback in Sri Lankan rupees, the ministry added.

The government imposed a wide import ban to conserve its foreign currency reserves and use them to service the debts it has now defaulted on.

Economists say the crisis has been made worse by government mismanagement, years of accumulated borrowing and ill-advised tax cuts.

Public frustration with the government is widespread, with long queues around the island nation forming each day to buy scarce supplies of petrol, gas and kerosene for cooking stoves.

Thousands of people were camped outside President Gotabaya Rajapaksa’s seafront office in the capital Colombo in the fourth straight day of protests calling for him to step down.