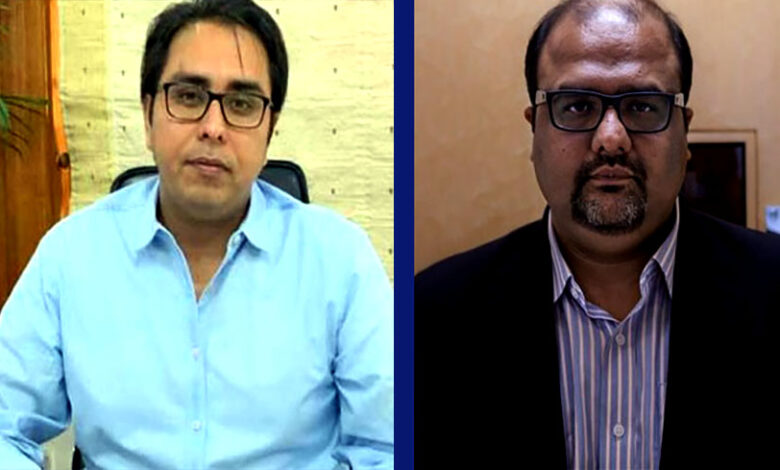 ISLAMABAD: A petition has been filed in Islamabad High Court (IHC) against placement of the names of former PM Imran Khan’s aides Shahbaz Gill and Shahzad Akbar on FIA’s stop list on Tuesday.

Former Special Assistant to the Prime Minister Shahbaz Gill and Shahzad Akbar filed the petition in IHC through their counsels requesting with the court to order the withdrawal of their names from the Federal Investigation Agency’s (FIA) stop list.

The petitioners maintained that the foreign travel ban placed by FIA is illegal as no cases or inquiries were underway against them.

The Federal Investigation Agency (FIA) has placed the names of six key aides of former PM Imran Khan on a stop list.