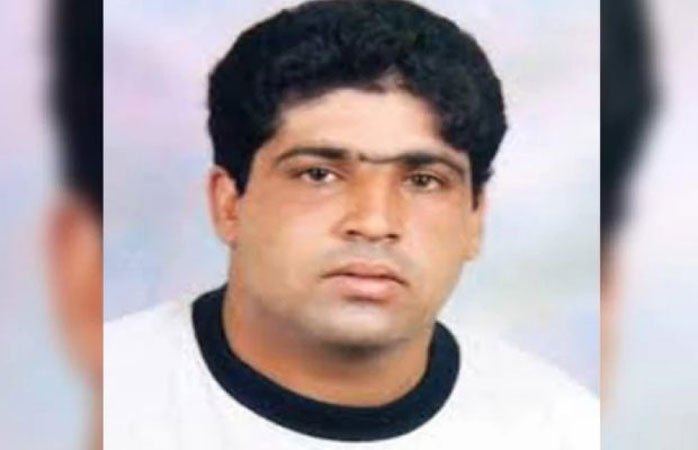 LAHORE: Mohammad Hussain, the former Pakistan left-arm spinner, has died in Lahore at the age of 45. He had been suffering from kidney-related illness for a while and was relying on dialysis. He was also a diabetic. Hussain played two Tests and 14 ODIs for Pakistan between 1996 and 1998. He made his Test debut against Zimbabwe in Faisalabad in 1996. He had to wait for two years for his next Test appearance two years later – against Australia in Rawalpindi.

He was a regular member of the ODI squad across a 12-month period from May 1997 to April 1998 but made the playing XI in less than half of the 36 ODIs Pakistan played during that time. He took 13 wickets in the format, including a match-winning four-for against India in Dhaka during the Silver Jubilee Independence Cup. As a handy lower-order batter, he averaged 30.80 for his 154 ODI runs.

Hussain had shot to prominence in the domestic circuit in the 1995-96 season when he was named the Player of the Tournament on the back of finishing as the joint-highest wicket-taker alongside Wasim Akram in the Wills Kings Cup, the 50-over tournament, with 19 wickets at an average of 7.21. In all, he played 92 List A games, which brought him 130 wickets at 25.74.

His first-class career spanned almost 15 years, during which he played 131 games and took 454 wickets at an average of 23.13. With the bat, he scored 4996 runs at an average of 26.57. His tally included two centuries and 29 half-centuries. He retired from cricket in 2009, turning out for Pakistan Customs in the Quaid-e-Azam Trophy.