PM Shahbaz receives guard of honour as he assumes office 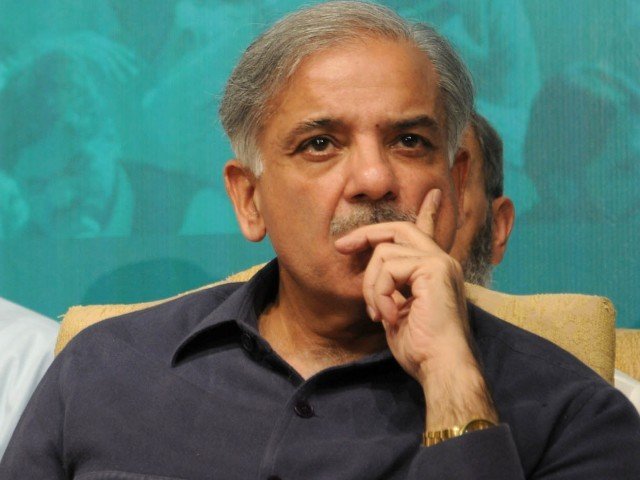 Newly-elected Prime Minister Shehbaz Sharif received a guard of honor at Prime Minister House on Tuesday after taking over the reins of the state’s leading executive.

As the premier reviewed the guard of honor, the contingents of the armed forces saluted him. The new Prime Minister also met with members of the PM House’s staff and officials.

The National Assembly had earlier in the day elected Shehbaz Sharif as Prime Minister, while the Pakistan Tehreek-e-Insaf (PTI) boycotted the election and announced mass resignations.

The House was chaired by Sardar Ayaz Sadiq of the Pakistan Muslim League Nawaz (PML-N), and the PM election process was completed. Shehbaz received 174 votes, while his opponent Shah Mehmood Qureshi received none because all PTI MNAs had left the assembly before the election.