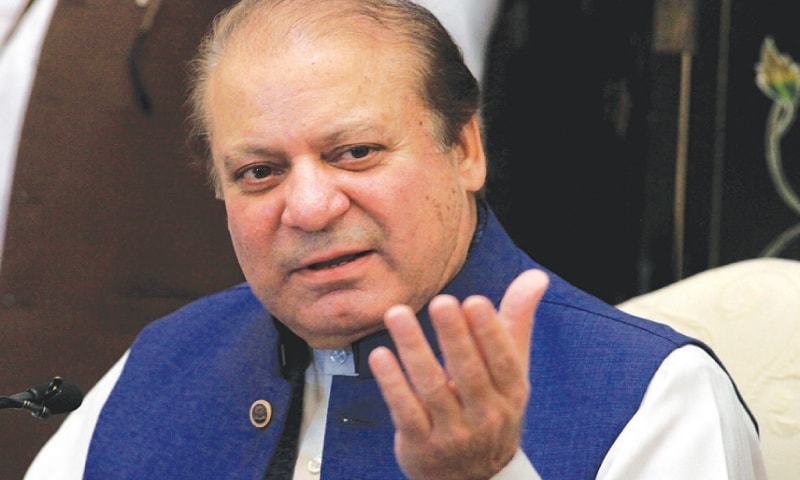 Following his illness, the PML-N supremo left for London in November 2019 with permission from then-Prime Minister Imran Khan.

Nawaz Sharif will return to Pakistan after Eid, according to PML-N senior leader Javed Latif, who spoke on Geo News’ Aapas Ki Baat.

Nawaz will face the charges against him once he arrives in Pakistan, according to Latif.

“He [Nawaz Sharif] will face the courts and the rule of law,” he continued, “but we do not expect anyone to be treated like a ladla [favourite] or to be subjected to brutality.”

PM Shehbaz received 174 votes, while PTI candidate Shah Mahmood Qureshi received none after his party decided to boycott the election.

The election was held under the chairmanship of MNA Ayaz Sadiq, two days after the lower house of Parliament voted to remove Imran Khan from office, ending a nearly 14-hour standoff between the Opposition and Khan’s ruling party that began on Saturday morning. 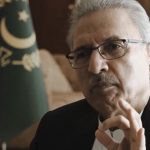