US values its long-standing partnership with Pakistan: White House 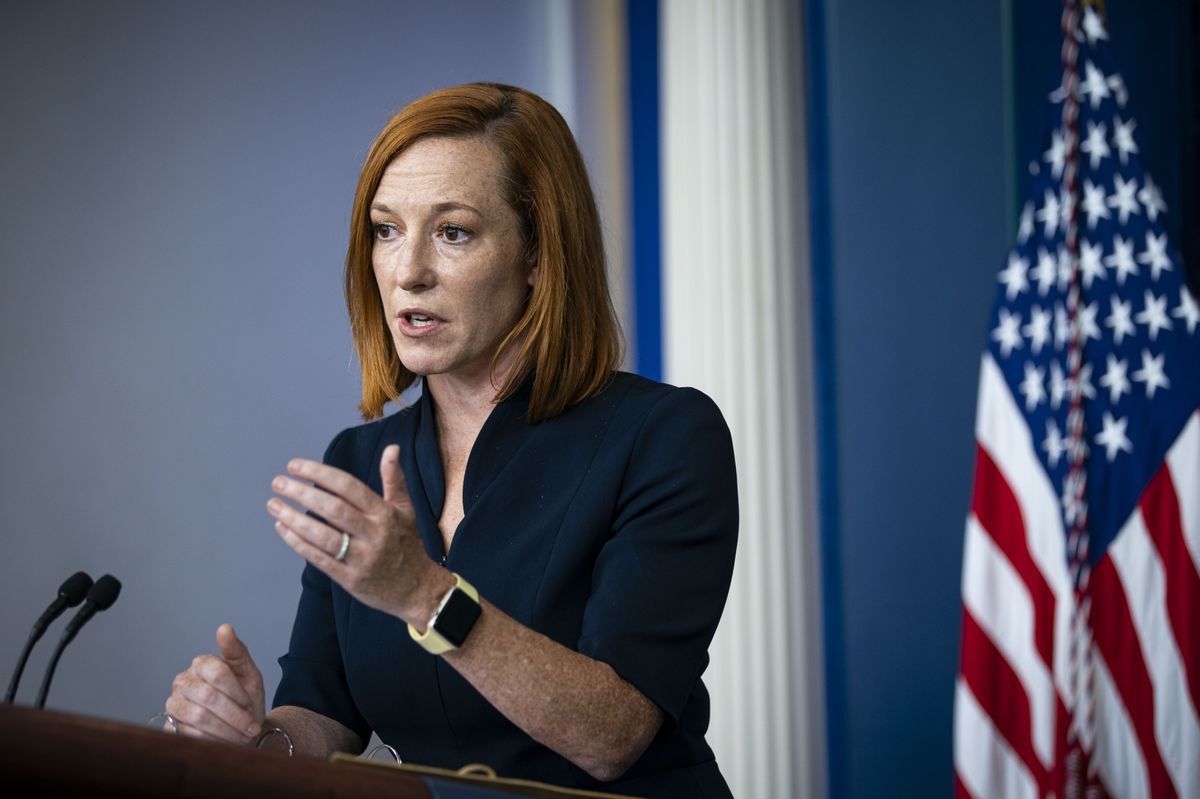 Ex-prime minister Imran Khan has repeatedly blamed the US for supporting the no-confidence motion that led to his ouster early Sunday, and has refused to accept the newly-elected prime minister, saying “there can’t be any bigger insult to this country” — but the Joe Biden administration has denied any involvement.

“We support the peaceful upholding of constitutional democratic principles, we don’t support one political party over another,” Psaki said at a White House press briefing.

The US “certainly” supports the principles of the rule of law and equal justice under the law, according to the White House press secretary.

Psaki went on to say that the US values its long-standing partnership with Pakistan and has always seen a prosperous and democratic Pakistan as critical to US interests, regardless of who is in charge.

“In terms of future calls, I don’t have anything to predict at this point and time,” Psaki said in response to a question about whether Biden would call Shehbaz. “Obviously, we stay in close touch with them at a range of levels.”

Imran Khan and Biden have not spoken on the phone since Biden assumed the presidency of the United States in 2021.

“Congratulations to H. E. Mian Muhammad Shehbaz Sharif on his election as Prime Minister of Pakistan,” PM Modi said in a Twitter message to Shehbaz.

“India seeks peace and stability in a terror-free region so that we can focus on our development challenges and ensure our people’s well-being and prosperity,” he said.

Turkish President Erdogan told Shehbaz over the phone that he was “extremely happy” that he had been elected prime minister.

“I am confident that under your leadership, Pakistan-Turkey brotherly ties will strengthen,” Erdogan told Shehbaz hours after being elected by the lower house of Parliament.

Shehbaz responded by saying that during his time as Prime Minister, he hoped to bring the two countries closer together and thanked Erdogan for his congratulatory phone call.