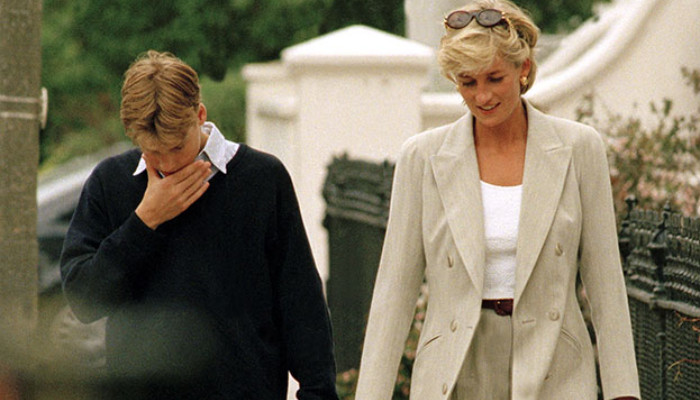 Prince William reportedly processed his mother Princess Diana’s love life in a unique way, with reports suggesting that he tacked up a picture of her lover’s wife on a dartboard during his time at Eton College. The claim comes from royal author Tina Brown who, in her upcoming book The Palace Papers: Inside the House of Windsor, relays a story where William admitted to putting up a picture of the wife of one of Diana’s lovers on his dartboard.

According to Brown, Diana once hosted a private lunch at Kensington Palace where Piers Morgan was also in attendance. At the time, Diana had been linked with England rugby captain Will Carling, who she had met in 1995. Carling’s wife Julia, reportedly revealed his affair with Diana to the papers.

Naturally, the people’s princess was ‘livid’ with Julia over the move, and reportedly told Morgan at the lunch: “She’s milking it for all she’s worth.” In response, her elder son, Prince William chimed in, saying: “I keep a photo of Julia Carling on my dartboard at Eton!” Morgan also shared more of his meeting with William and Diana at the time, saying that the Duke of Cambridge had always been Diana’s ‘most trusted confidante’.