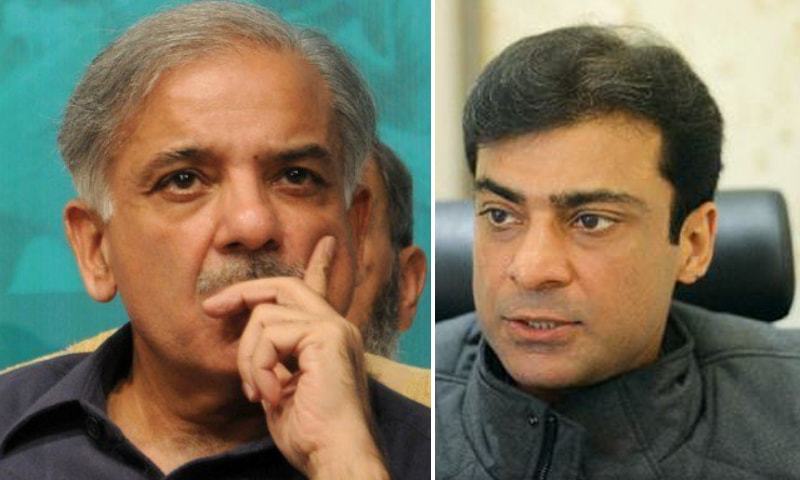 LAHORE: A special court on Monday adjourned hearing of cases against Pakistan Muslim League-N (PML-N) President Shehbaz Sharif, his son, Hamza Shehbaz, and others till April 27.

Special Judge Central Ejaz Hussain Awan conducted the case proceedings, wherein Hamza Shehbaz and others appeared and got their attendance marked. However, the Federal Investigation Agency’s (FIA) special team did not appear.

Advocate Amjad Pervaiz, on behalf of  Shehbaz Sharif, submitted an exemption application and stated that his client was busy in Islamabad in connection with the National Assembly session. He pleaded with the court to exempt Shehbaz Sharif from personal appearance for one day.

The court questioned FIA’s officials whether they had any objection if the matter was fixed for April 27.

The FIA investigation officer submitted that he did not have any objection.

Subsequently, the court adjourned the hearing till April 27 and also extended the interim bail of Shehbaz Sharif and Hamza Shehbaz .