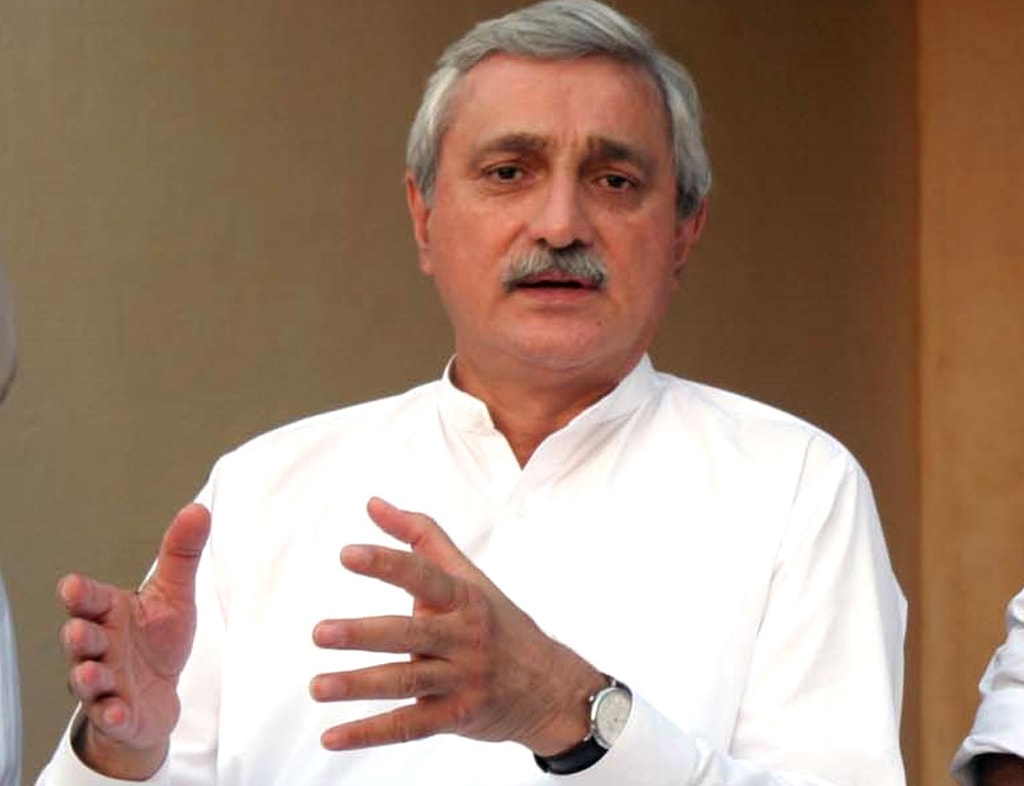 ISLAMABAD: On Monday, Awn Chaudhry informed that dissident Pakistan Tehreek-e-Insaf (PTI) leader Jahangir Tareen will return to Pakistan on April 16 after doctors have permitted him to travel.

“Tareen has booked an air ticket for a return flight to Pakistan on April 15 and he will land in Lahore on April 16 (Saturday),” said Chaudhry.

Moreover, after coming back Jahangir Tareen will hold meetings will all factions of Pakistan Tehreek-e-Insaf (PTI) including the Aleem Khan group, Asad Khokhar group and others.

Earlier on April 2, the Jahangir Tareen group, the dissident faction of the ruling PTI, had formally announced to support joint opposition candidate Hamza Shehbaz for the Punjab CM office.