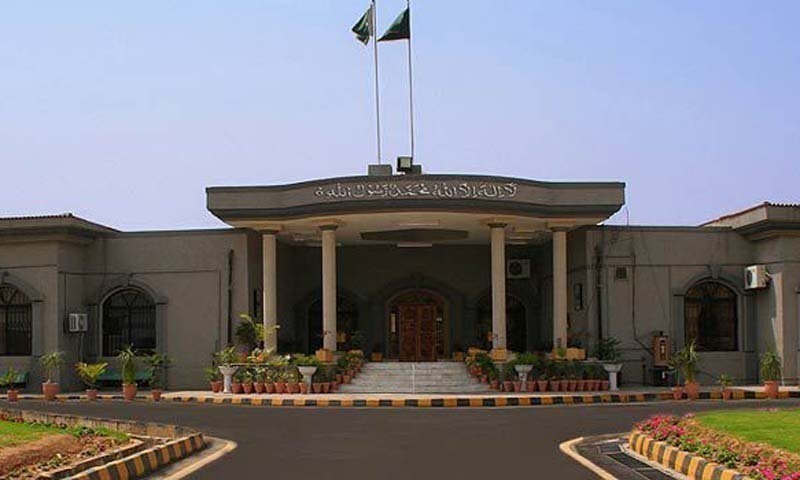 The Islamabad High Court (IHC) on Monday rejected the plea seeking to insert the names of the former prime minister Imran Khan and ex-ministers in the Exit Control List (ECL) and an investigation into an alleged threat letter.

IHC Chief Justice Athar Minallah issued a five-page long reserved verdict against the plea while slapping an Rs100,000 fine on the petitioner.

The petition was requested by Maulvi Iqbal Haider.

He argued that the opposition parties had filed a no-confidence motion against then PM Imran Khan, on which Khan first remained silent and then showed a “threat letter” and said that a conspiracy had been hatched against his government.

Later, the prime minister revealed that the threatening message was from US Assistant Secretary of State for the South and Central Asian Affairs Donald Lu.

At the outset of today’s hearing, IHC Chief Justice Athar Minallah asked the petitioner why he was politicizing the issue? “It is the responsibility of the state,” he noted.

The US authorities rejected the letter, hence, the diplomatic cable should be investigated, pleaded the petitioner.