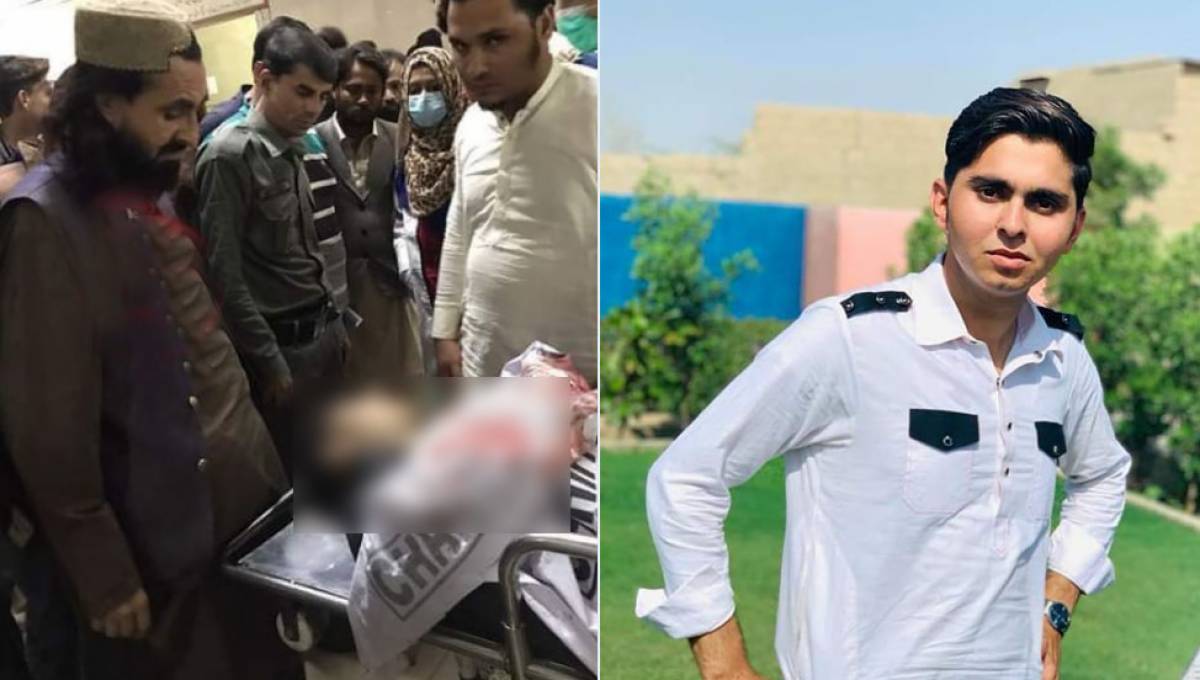 KARACHI: An anti-terrorism court (ATC) has approved a plea to withdraw the anti-terrorism clause from the murder case of a teenager Arsalan Mehsud which also involves a former SHO of police as a suspect.

The suspect Touhid has submitted a plea to withdraw the anti-terrorism clause from the murder case which the ATC approved and directed to transfer the case to session court.

The court directed that the action was aimed at creating fear and could not be termed a terrorist act.

The police had submitted a challan in the murder case of a youngster Arsalan Mehsud who was killed during what initially was declared a police encounter, only to be found otherwise after an initial probe.

The challan submitted before the anti-terrorism court (ATC) stated that the suspects murdered the youngster on the whims of former SHO Azam Gopang and later tried to give an impression of a police encounter.

A youngster, Yasir, was injured in the entire episode, and eye-witnesses have identified the suspects while the challan also noted that the spent casing found from the crime scene also matched the weapon of the suspect, Touhid.

It said that Azam Gopang left his personal pistol and three bullets at the crime scene to create an impression regarding a police encounter.

“We have written letters to concerned authorities to verify armed licenses of suspects, Azam Gopang and Touhid,” the challan read while sharing that reports related to post mortem and arms licenses are not yet received.

Arsalan Mehsud, a teenage boy, was gunned down in an alleged fake encounter by Orangi Town police on the night of December 6. The uncle of the deceased student stated that his nephew was returning from his tuition center along with his friend when he was targeted by a police party.