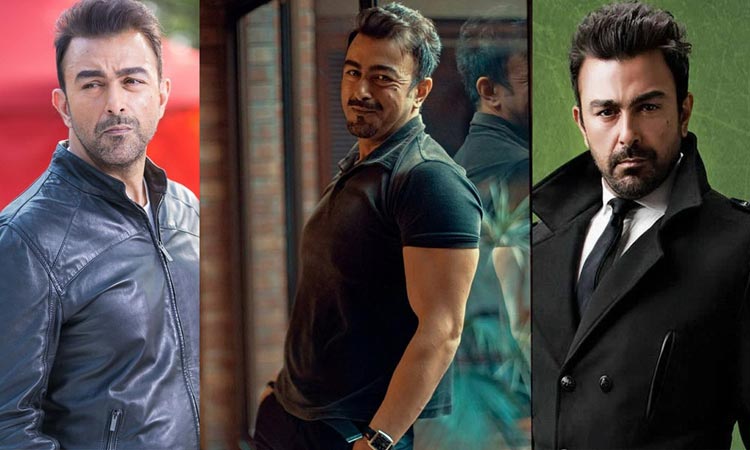 Lollywood superstar Shaan Shahid has voiced solidarity with Prime Minister Imran Khan on Twitter, and requested him to ‘not give up on Pakistan’.

Turning to micro-blogging site Twitter on Saturday morning, the Lollywood celeb wrote “@ImranKhanPTI Your journey as a PM was phase 1 but your journey as a great Leader has started now.”

In another tweet, Shaan was also convinced that ‘early elections is the way forward’, noting further “Supreme Court will break the political deadlock.”

Earlier, he hit back at internet trolls who believed that media personalities should not be a part of political debates. Sharing a screengrab of an old CNN report about American actor Robert De Niro, speaking against former U.S. President Donald Trump, Shaan wrote, “Some people feel artists shld not be part of a political debate.”

“I say why not don’t artists have morals /values aren’t they patriot enough to talk about what’s best for the motherland .. why not?” questioned the tweet further. “When Hollywood was supporting Hillary against trump none seem to have a problem.”

It is pertinent to mention that Shaan Shahid is one of the many celebs who have actively supported Prime Minister Imran Khan in the current political turmoil of the country.