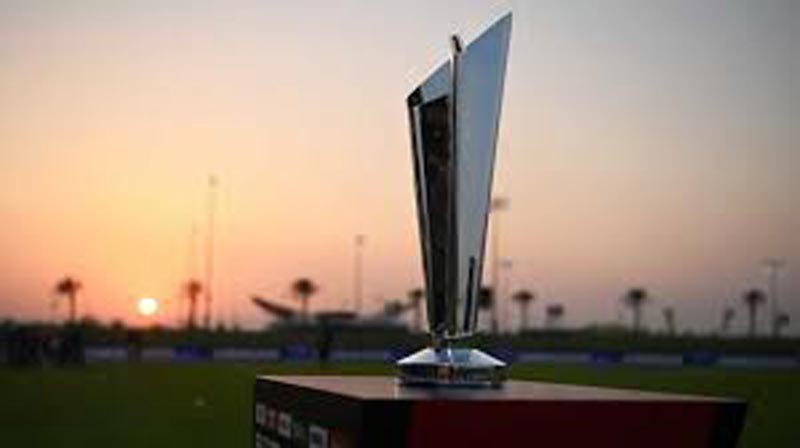 LAHORE: Twelve teams will qualify automatically for the 2024 men’s T20 World Cup, which will be co-hosted by the West Indies and the USA. The qualification process for the two other marquee events, the women’s T20 World Cup in 2024 and the women’s ODI World Cup in 2025, have also been finalised by the ICC, which concluded its meetings in Dubai on Sunday. For the 2024 men’s T20 World Cup, which will comprise 20 teams for the first time, the qualification process is that the top-eight teams from the 2022 edition (to be hosted in Australia this October-November) along with the two hosts — West Indies and the USA — will get automatic berths for the league phase. The remaining two slots, via the automatic-qualification route, will be taken by the next-highest-ranked teams on the ICC T20 rankings as of November 14 this year.

In case West Indies finish in the top eight in this year’s World Cup, then the top-three teams based on their ICC rankings on the cut-off date will make the grade. If West Indies fail to finish in the top eight at the T20 World Cup this year, then the top-two teams in the rankings table will qualify for the 2024 edition. The eight remaining slots will be filled via the ICC’s regional qualifiers comprising the top-two teams from Africa, Asia and Europe, along with one team each from the Americas and the East Asia Pacific groups.

Eight teams to get direct entry for 2024 women’s T20 WC: A similar qualification process will be adopted for the women’s T20 World Cup in 2024, which will comprise ten teams. Eight teams will take the automatic route: the top-three teams from each of the two groups in the 2023 edition, scheduled in South Africa, along with the tournament host and the next-highest-ranked team on the ICC women’s T20 rankings on a pre-determined cut-off date. If the hosts are among this group of top-six teams, the next two highest-ranked teams on the table will qualify automatically. The remaining two teams will emerge from a global qualifier.

Women’s Championship key to entry for 2025 World Cup: The 2022-25 cycle of the ICC Women’s Championship will play a key role in determining the teams for the next Women’s World Cup, which will be an eight-team tournament. The ICC is yet to finalise the venue for this event, but it will be played in 2025 and is part of the next cycle of global tournaments between 2024 and 2031. The top five at the end of the Women’s Championship cycle, along with the hosts, will gain automatic qualification for the ODI World Cup. For the remaining two spots, a qualifying event will be held, which will have the four teams that finished at the bottom of the championship cycle along with two more sides based on the ICC ODI rankings at a pre-determined cut-off date.

A key update to the process, however, came at the meeting as the board approved a recommendation for ODI status to be extended to a number of Associate Member women’s teams to allow them to progress to global qualifying events based on ODI rankings. Hosts New Zealand had qualified automatically for the 2022 event along with Australia, South Africa, England and India after finishing in the top five of the 2017-21 Women’s Championship. Pakistan, West Indies and Bangladesh qualified by virtue of their rankings after the qualifier in November 2021 was cancelled after the Omicron variant of Covid-19 hit Southern Africa. Thailand missed out on qualification because of that cancellation in heart-breaking circumstances: they were top of their group when it was called off and because they didn’t have ODI status, had no way of making it to the World Cup. Meanwhile, it was also decided that the inaugural Under-19 Women’s World Cup would be held in South Africa in January 2023, with 16 teams participating in it. It will be held before the Women’s T20 World Cup that South Africa is slated to host from February 9 to 26.