Afghanistan players to get UAE residency to avoid visa glitches 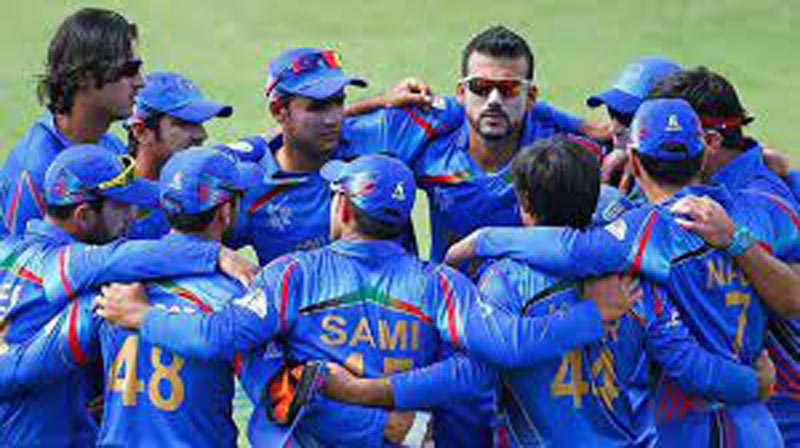 LAHORE: As part of a solution to avoid visa glitches for their national team, the Afghanistan Cricket Board (ACB) has decided to procure UAE residency visas for nearly two dozen players and officials. The team is currently in Abu Dhabi to fulfil the visa process, while also simultaneously undergoing a training camp. Availing visas have become tougher for Afghan nationals, especially in the aftermath of the Taliban’s takeover of the country last year. The residence visas will allow the players and officials to stay in the country for a longer period of time while also ensuring eligibility to apply for visas of other foreign countries without having to be physically present in Afghanistan. With the tour of Ireland looming, ACB is now expected to apply for UK visas for the team from Abu Dhabi

“Afghanistan Cricket Board often hosts other countries in the UAE, so it is necessary that a number of officials and players must obtain UAE residency and/or residence permits,” ACB said in a statement.

“With the influx of players into the country, the ACB preferred to organize a training and preparation camp for the Afghan players under the supervision of some best coaches in the UAE to better prepare for the upcoming cricketing events.” This is the first major step taken by the ACB to avoid visa glitches. In January, Afghanistan’s arrival to the Caribbean for the Under-19 World Cup was delayed due to visa issues. This had a knock-on effect, with a number of warm-up fixtures having to be rescheduled as a result. They were eventually issued visas upon ICC’s intervention.

Afghanistan have had a number of home bases over the years, from Sharjah (2010-2013) to Lahore (2013-2015) to Greater Noida (2016-2018). They have returned to the UAE once again since early 2019. Taliban’s takeover of the country hasn’t largely affected the running of cricket in the country. However, the working structure of the ACB had undergone multiple changes. Currently, it is headed by former Afghanistan allrounder Mirwais Ashraf.

On the coaching front, they recently roped in former England batter Graham Thorpe as head coach following the departure of Lance Klusener. They have also availed the services of former Pakistan internationals Younis Khan and Umar Gul, who will serve as batting and bowling consultants on a short-term deals. Afghanistan are likely to play a three-match ODI series against Pakistan soon in the UAE. The series was to be played in August last year, but was postponed due to logistical challenges. In terms of what is already on the cards, the team is set to tour Ireland in August for five T20Is. The tour was initially set to comprise a one-off Test and three ODIs, but the calendar has since been reworked keeping in mind the T20 World Cup which is to be held in Australia this October.