Alvi decides not to resign, for now 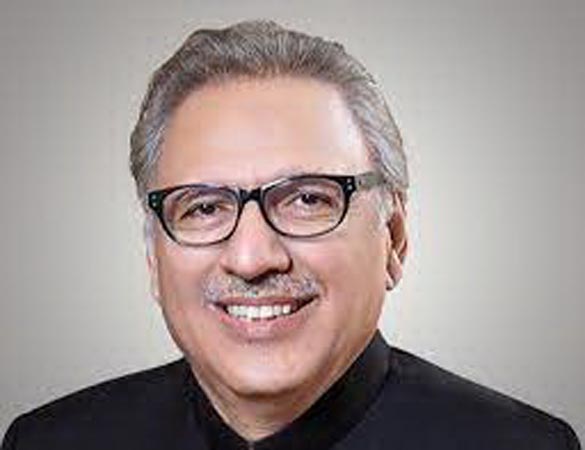 President Dr Arif Ali will continue to perform his official duties as usual and does not intend to resign following the ouster of Imran-led PTI government through a vote of no-confidence motion. The president will continue to perform his constitutional duties as usual, as the PTI leadership issued neither issued any orders, nor considered his resignation, says a media report quoting the PTI sources.

It was said if the PTI chief and former premier Imran Khan asked President Alvi to resign, then he may consider leaving the office. If any potential federal government takes the constitutional route to oust Alvi, then the party will make a decision based on the circumstances. There is a possibility that Arif Alvi might remain in office under the new potential prime minister Shehbaz Sharif. Those close to the president said he was currently observing the ongoing political situation. He will decide his position as per the decision of the PTI leadership, keeping his political affiliations in view. The uncertainty regarding Alvi’s appointment stems from months of political turmoil which led to the ouster of Imran Khan by the joint opposition in the National Assembly.