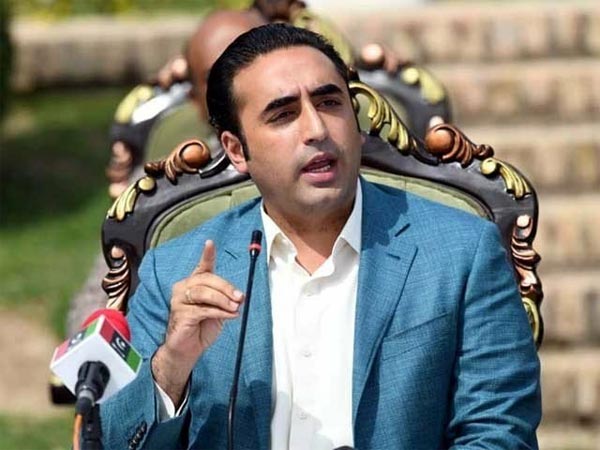 PPP Chairman Bilawal Bhutto-Zardari said on Sunday that bringing the no-confidence motion against Imran Khan to oust him from power was a “very important first step to right the wrongs of the past” but warned that there is a long road ahead.

“This was a very important first step to right the wrongs of the past but we have a long road ahead of us,” Bilawal said in an interview with BBC.

The BBC had asked the PPP chairman about the economic problems and whether his party’s alliance with the PML-N would last long and help heal the wounds.

“I believe the answer to Pakistan’s problem is democracy, democracy, and more democracy,” said Bilawal.

The PPP chairman shared that following his mother’s assassination in 2007, the country’s democracy had made “immense progress for the proceeding 10 years”.

However, he said that during Imran Khan’s government in the last three years the “fundamental constitutional structure” that gives Pakistanis freedom was “undermined”.

“And we believe unless you have political and democratic freedoms we can’t progress in achieving the economic rights of our people,” said Bilawal.

On the elections for the prime minister that are scheduled to take place today, Bilawal confirmed to the BBC that the PPP will support PML-N President Shahbaz Sharif.

“The reason my party led the effort to bring a no-confidence motion in Parliament was not just to elect Mr Shahbaz Sharif. Our motivation is to conduct electoral reforms and move towards a more democratic Pakistan after suffering under three years of a government that we contend came to power through a rigged election,” said Bilawal.

When asked to confirm if he will become the next foreign minister, Bilawal refused to answer it. “My goal in this struggle was to bring progress in Pakistan’s democracy to ensure electoral reforms and undo the damage that was done to our Constitution, democratic systems, to human rights, to media freedom to economic rights over the last three years,” explained Bilawal on supporting the no-confidence motion.