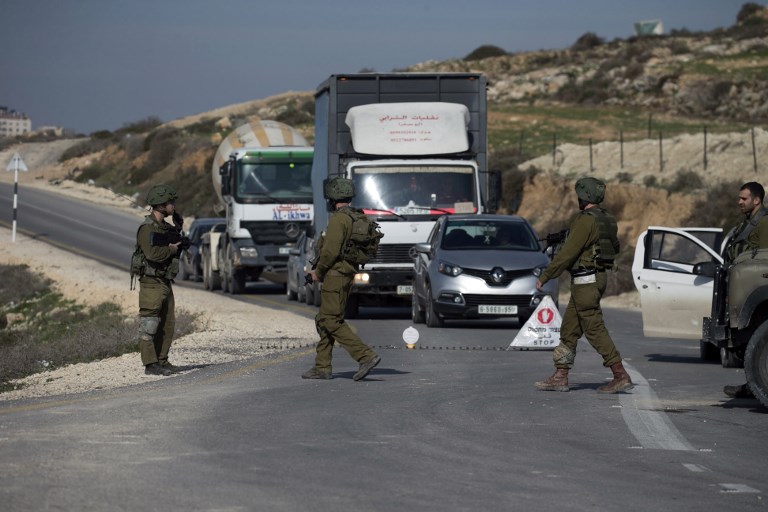 JERUSALEM: Israeli soldiers shot and killed a Palestinian woman in the occupied West Bank on Sunday, the Palestinian Health Ministry said. The Israeli military said the woman had run towards soldiers at a position near Bethlehem and did not heed their calls or warning shots to stop.

“When the suspect continued approaching, the soldiers fired towards the suspect’s lower body,” the military said, adding that no weapon had been found on the woman and that the incident was being investigated.

In public remarks to his cabinet on Sunday, Israeli Prime Minister Naftali Bennett said there would be no restrictions on security forces in stopping what he has described as a “new wave of terrorism”.

Palestinian Prime Minister Mohammad Shtayyeh condemned the killing of the woman, saying he held Israel “fully responsible for the consequences of this heinous crime”.

Hussein al-Sheikh, a senior Palestinian official, said Israel’s expansion of settlements on occupied land Palestinians want for a state and visits by far-right Israelis to the Al-Aqsa mosque compound in Jerusalem have led to escalation.

Al-Aqsa, in a part of Jerusalem that Israel captured along with the West Bank in the 1967 war, has been a flashpoint of violence, often during the Muslim holy month of Ramadan, which began last week.

The complex is revered by Muslims as the Noble Sanctuary and by Jews as Temple Mount, the site of two Biblical Temples.

In recent days, Israeli forces have mounted security operations in the West Bank city of Jenin where deadly clashes with gunmen have ensued.

Israel condemned on Sunday serious damage that it said Palestinians had caused to Joseph’s Tomb, a sacred Jewish site in the West Bank. Pictures published by Israeli media showed the tomb partly smashed and torched.

“Attacking holy sites is attacking the heart of a people,” Israeli Foreign Minister Yair Lapid tweeted. “We will bring the perpetrators to justice and repair Joseph’s Tomb.”

There was no immediate comment from Palestinian President Mahmoud Abbas’s office. 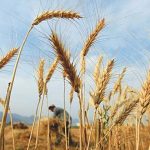