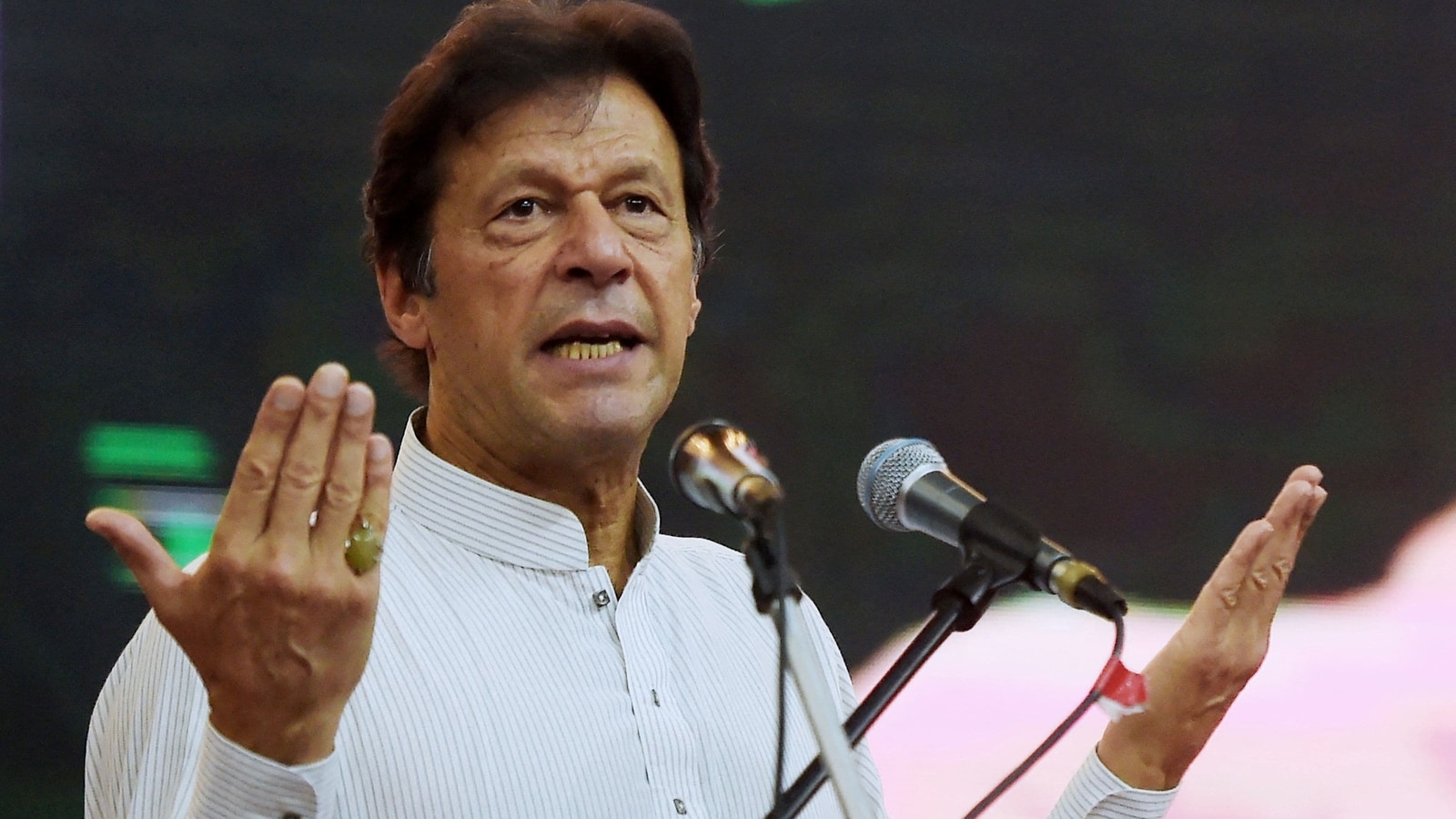 Taking to Twitter, the former premier wrote: “Pakistan became an independent state in 1947; but the freedom struggle begins again today against a foreign conspiracy of regime change.”

The PTI chairman said that it was “always the people of the country who defend their sovereignty and democracy”.

The tweet comes after the PTI announced that it will hold countrywide protests against the alleged “foreign conspiracy” that led to the former premier’s ouster through a no-confidence motion.

A day earlier, in a historic first for Pakistan, Imran Khan was ousted as the prime minister of Pakistan from office through a no-confidence motion after the NA debated on the matter for more than 12 hours and the political situation in the country took a critical turn Saturday night.

The session was chaired by Ayaz Sadiq — a member of the panel of chairs — after speaker Asad Qasier resigned from his post.

“174 members have recorded their votes in favour of the resolution, consequently the resolution for the vote on no-confidence against Mr Imran Khan, the prime minister of Pakistan, has been passed by a majority,” Ayaz Sadiq announced after the process of voting was completed.

Once the voting was concluded and the result was announced, Opposition leaders delivered their victory speeches. The session then was adjourned till 11am on Monday, April 11.