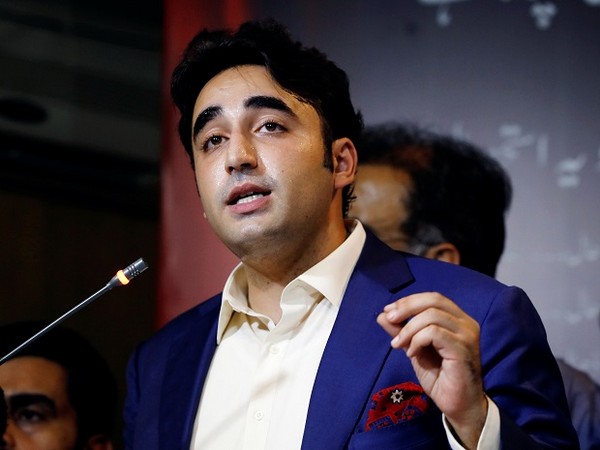 ISLAMABAD: Chairman Pakistan Peoples Party Parliamentarian (PPPP) Bilawal Bhutto Zardari while congratulating the entire nation and members of this august house on Sunday said that the opposition has written a chapter in the history of the country for making the no confidence motion successful against the Prime Minister.

Speaking in the House after the success of no confidence motion, he said that he has learnt that democracy was a best revenge. Today, the opposition knocked down the selector prime minister through constitutional manner.

Bilawal said today was a historical day as on April 10, 1973, this house unanimously approved the 1973 constitution and in April 1986 the former prime minister Shaheed Benazir Bhutto returned to Pakistan after remaining in exile. “Today is also April 10, 2022 and welcome back to ‘Purana’ (old) Pakistan, he said.