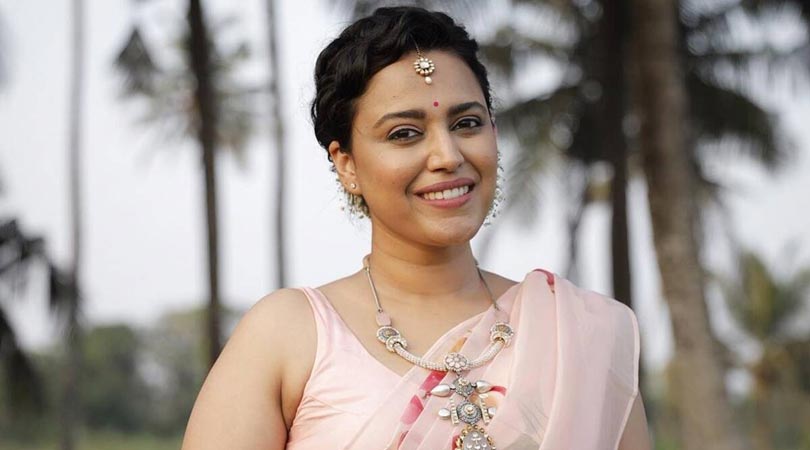 Indian actor Swara Bhaskar on Friday praised the Supreme Court of Pakistan’s decision regarding the restoration of the National Assembly and declaring the deputy speaker’s ruling null and void.

The Supreme Court of Pakistan Thursday, in its landmark verdict, declared the deputy speaker’s ruling to reject the vote of no-trust motion against Prime Minister Imran Khan illegal and ordered reinstating the National Assembly. The top court ordered National Assembly Speaker Asad Qasier to summon the session on Saturday no later than 10:30am to allow the vote on the no-confidence motion against the premier. Following the decision of the court, Bhaskar took to Twitter to appreciate the decision of the Supreme Court of Pakistan.

“Looks like the Supreme Court of #Pakistan stood up for its country and citizens and not their government, so apparently it is possible,” said Swara Bhaskar. A day earlier, Indian actor Kamal Rashid also praised the State Minister for Climate Change Zartaj Gul.