Why Kendall missed the Kardashians premiere 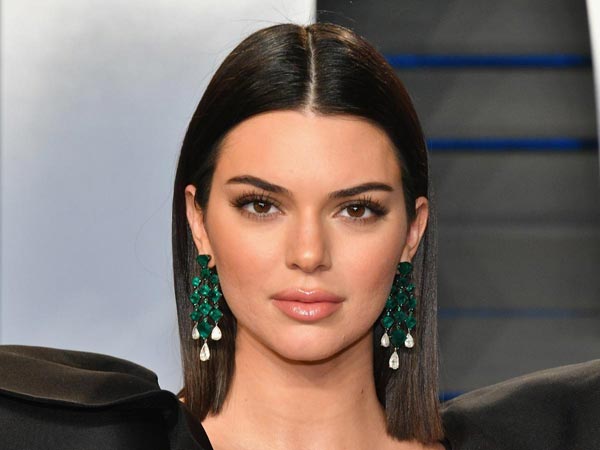 Nearly every member of the Kardashian-Jenner squad hit the red carpet for The Kardashians premiere-but Kendall Jenner was nowhere in sight. If you’re wondering why the supermodel was absent from the major family event on April 7, a source tells E! News that Kendall “tried really hard to be there and support the family but was really sick.” While Kendall was unable to make it to the Los Angeles premiere, sisters Kylie Jenner, Kim Kardashian, Khloe Kardashian, Kourtney Kardashian and mom Kris Jenner were on hand to celebrate their new chapter. In fact, Kim had a very special guest supporting her at the event: boyfriend Pete Davidson. Though the two didn’t walk the red carpet together, it was still a big moment for the couple. “He’s here to support me. It’s my thing,” Kim told E!’s Daily Pop at the premiere. “I don’t think it’s his thing to be all up here with me. So, I’m just so happy he’s here.” In addition to Pete, Kourtney’s fiancé Travis Barker was also in attendance at the premiere-their first major outing together since their Las Vegas wedding ceremony.