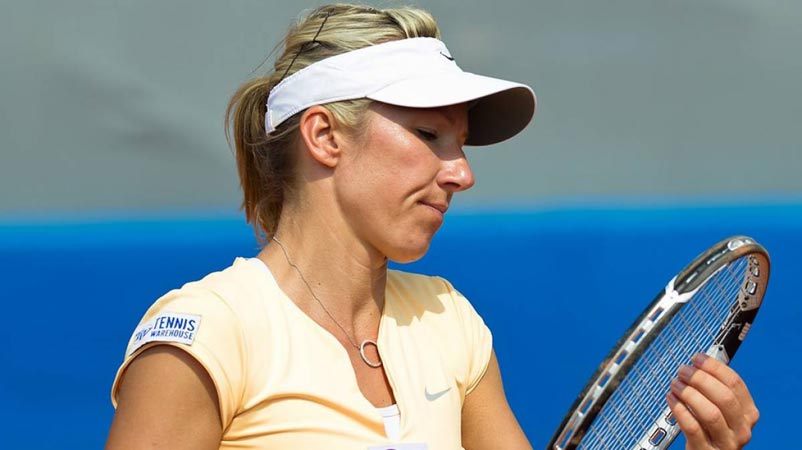 PRAGUE (Agencies): Czech doubles specialist Kveta Peschke, the 2011 Wimbledon doubles champion with Katarina Srebotnik, has hung up her racket aged 46, the Czech Billie Jean King Cup team said Saturday. “She has bid farewell to professional women’s tennis after 29 years during which she had won an incredible 36 doubles titles,” the team said on Facebook. In her last WTA game, Peschke with Slovakia’s Tereza Mihalikova lost to Kazakhstan’s Anna Danilina and Aliaksandra Sasnovich of Belarus 6-3, 6-3 at the Charleston Open on Friday. Peschke’s Wimbledon title propelled her to the number one doubles ranking in 2011 — she also reached the 2010 French Open doubles final. In the same year, she helped the Czech Republic win the Fed Cup title. She was coached by her husband Torsten Peschke, whom she married in 2003.