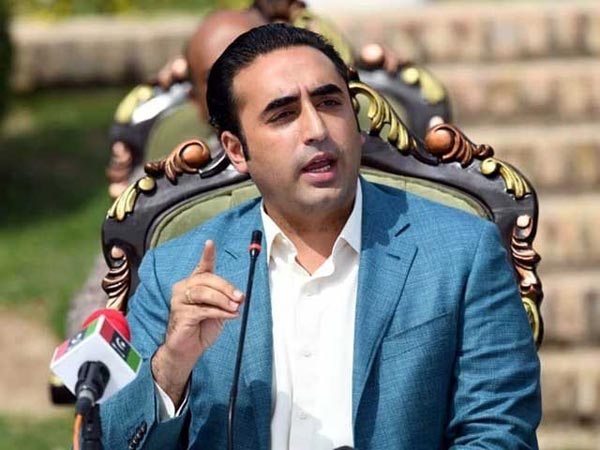 PPP Chairman Bilawal Bhutto Zardari on Saturday congratulated the house for passing a no-trust resolution against a premier for the first time in history. “On April 10,1973, this house approved the Constitution. On April 10, 1986, Benazir Bhutto ended her exile and returned to Lahore for her struggle against Gen Ziaul Haq,” Bilawal recalled. “Today is April 10, 2022, and the one we had declared selected, the non-democratic burden this country was bearing for the past 3 years, today, April 10, 2022, welcome back to purana (old) Pakistan.” “I have been a member of this house for 3-4 years and I have learned a lot in these years. My message to youth is that they should never give up on their dreams, nothing is impossible … democracy is the best revenge,” Bilawal said. Earlier in the day, Bilawal alleged that Prime Minister Imran Khan was seeking military intervention in the country’s political affairs by delaying voting on no-confidence motion in National Assembly and to create a constitutional crisis.

He made these remarks on Saturday during the crucial National Assembly session summoned on Supreme Court’s directive to hold voting on the no-trust motion against the premier.

Addressing the house, Bilawal said that the NA speaker is committing contempt of court and abrogating the Constitution.

Bilawal demanded of the speaker to follow the court’s orders warning him that he will be disqualified over the contempt of court. “This is not the first time in Pakistan that a speaker’s ruling has been thrown by the court. In the past too, a speaker sitting in the same chair had given a ruling which was then done away with through a suo-moto notice. The court has ordered for the process of April 3 to be completed and voting has to take place.